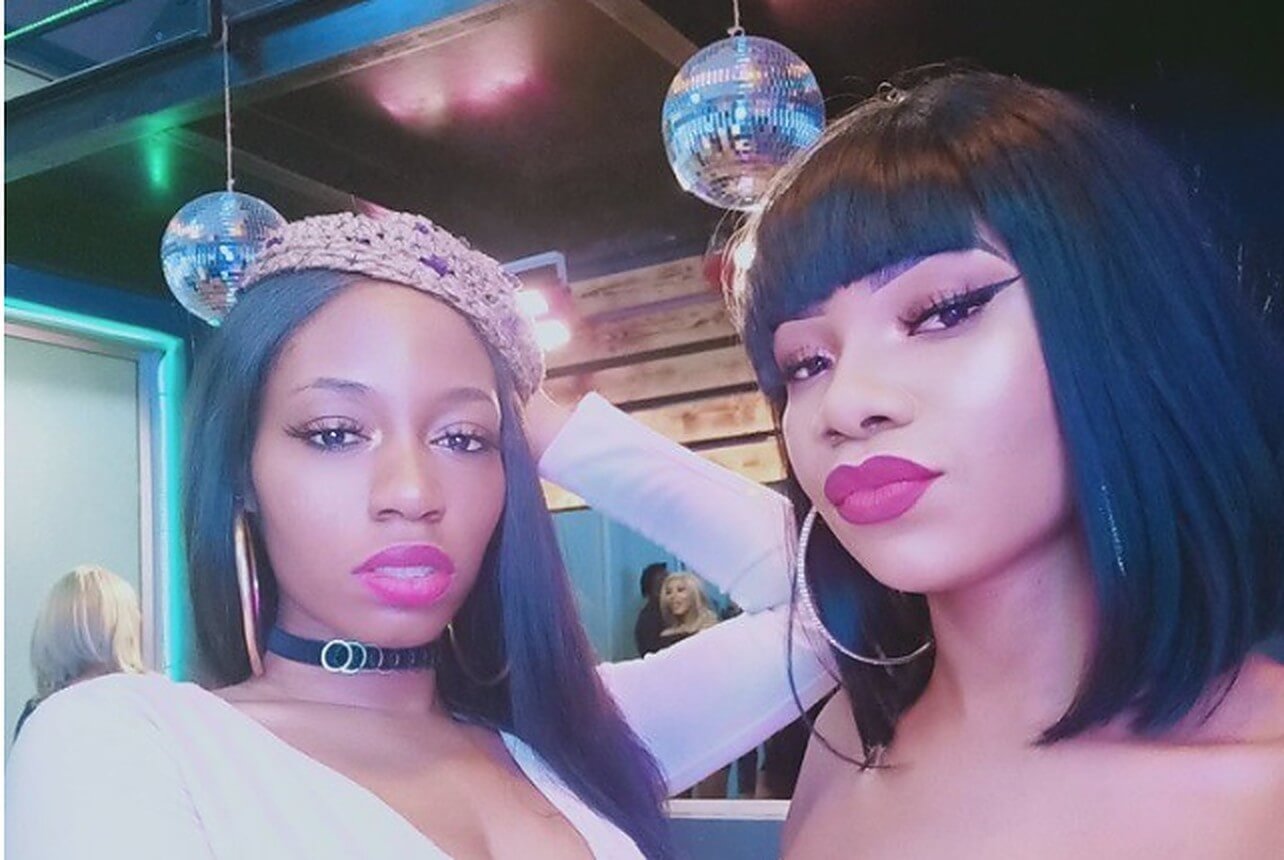 Evicted Big Brother Naija 2019 housemate Khafi Kareem has weighed in on the growing debate about the alleged body odour of fellow housemate Tacha.

Tacha, probably the most controversial housemate in this year’s reality TV show, has been accused of having body odour by some housemates with Mike asking Khafi to talk to Tacha because of the foul smell around her.

Khafi has cleared the air in an interview where she was asked if indeed the rumours were true.

The Metropolitan policewoman admitted that Tacha has some odour but insisted that it was not as bad as people are making it out to be.

She added that she was not pleased when Mike said it infront of the other housemates and noted that her fellow housemate could have handled the problem much better than he did.

Speaking about her plans after the reality show, khafi mentioned that she would love to go back to doing videos on her Youtube channel and stated that she was considering a “diary session” type of content because she enjoyed it while in the BBNaija house.