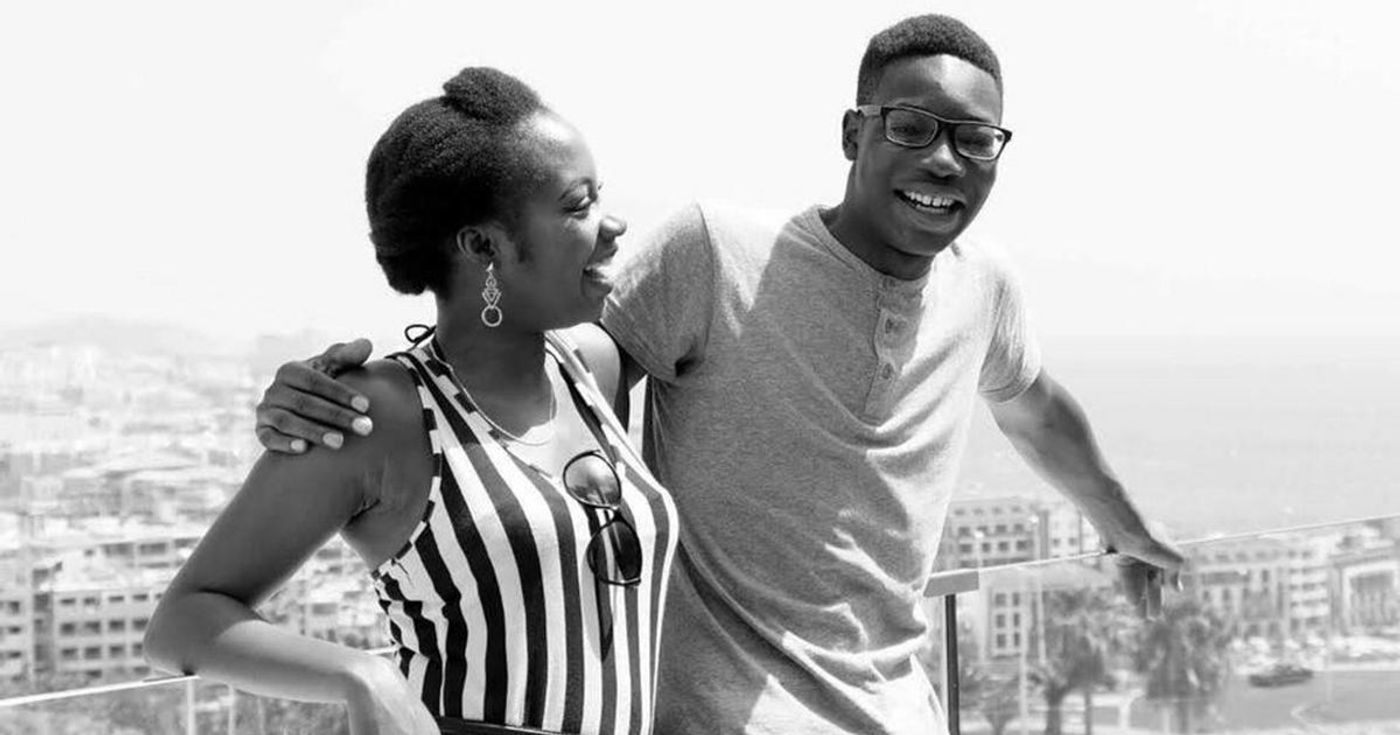 Former BigBrotherNaija’s housemate Khafi Kareem, kid brother Alexander Kareem was reportedly shot dead in United kingdom on Monday, June 8, 2020. The young boy was shot at Askew Road in Shepherd’s Bush by a yet-to-be-identified culprit after a trip to a convenience store.The 20 year old died from a gunshot which wounds to his chest and abdomen.

After some scour carried out by Detectives, they have said that a white Range Rover linked to Alexandra Kareem’s murder was found burnt out three miles away from the scene of the incident.
Police are yet to make any arrest, the inspector incharge of Alexander’s case, inspector Wayne Jolly, who confirmed the incident said, Alexander was just 20 years old when his life came to an end in such a tragic way.

The police said, “We are determined to bring those responsible for this unnecessary and terrifying violence to justice.
“His family are truly devastated and ask that their privacy is respected while they come to terms with their loss.”

However, following her brother’s murder, Khafi has called for prayers for her family.In a shot video posted on her Instagram page, the ex-Big Brother Naija housemate thanked everyone and urged fans and followers to pray for her brother.