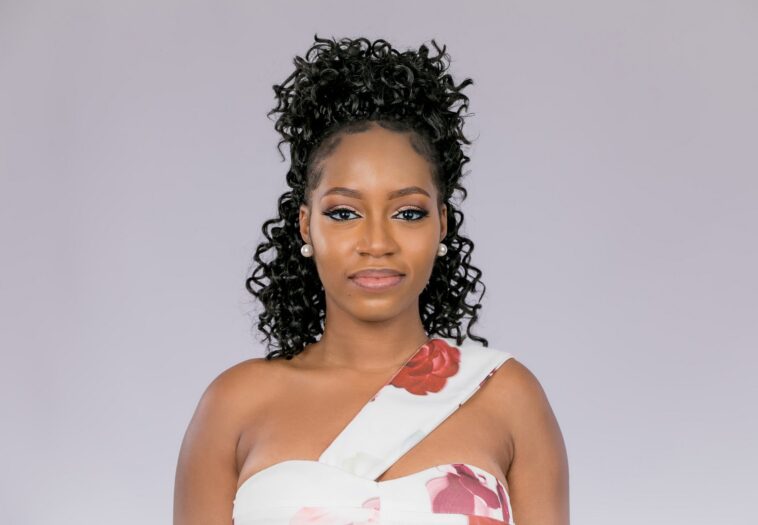 Khafi Kareem (born 1990), bbnaija 2019 housemate is a full-time police officer with the Metropolitan Police, UK. She hails from Ekiti State but resides in London, Uk.

Khafi’s educational profile has not been revealed, but her career details are known. Khafi was a special constable in West London before she later becomes a full-time police officer with the Metropolitan Police, UK.

According to Khafi, she will not only like to be the first female to win the money but also want to get the exposure and do the societal good by establishing a charity organization.

In addition to all these, khafi plans to use the money to hire a film crew and host a travel show going to every state in Nigeria showcasing the tourist beauty spots. 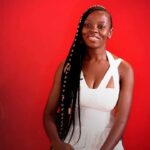 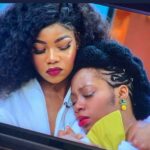