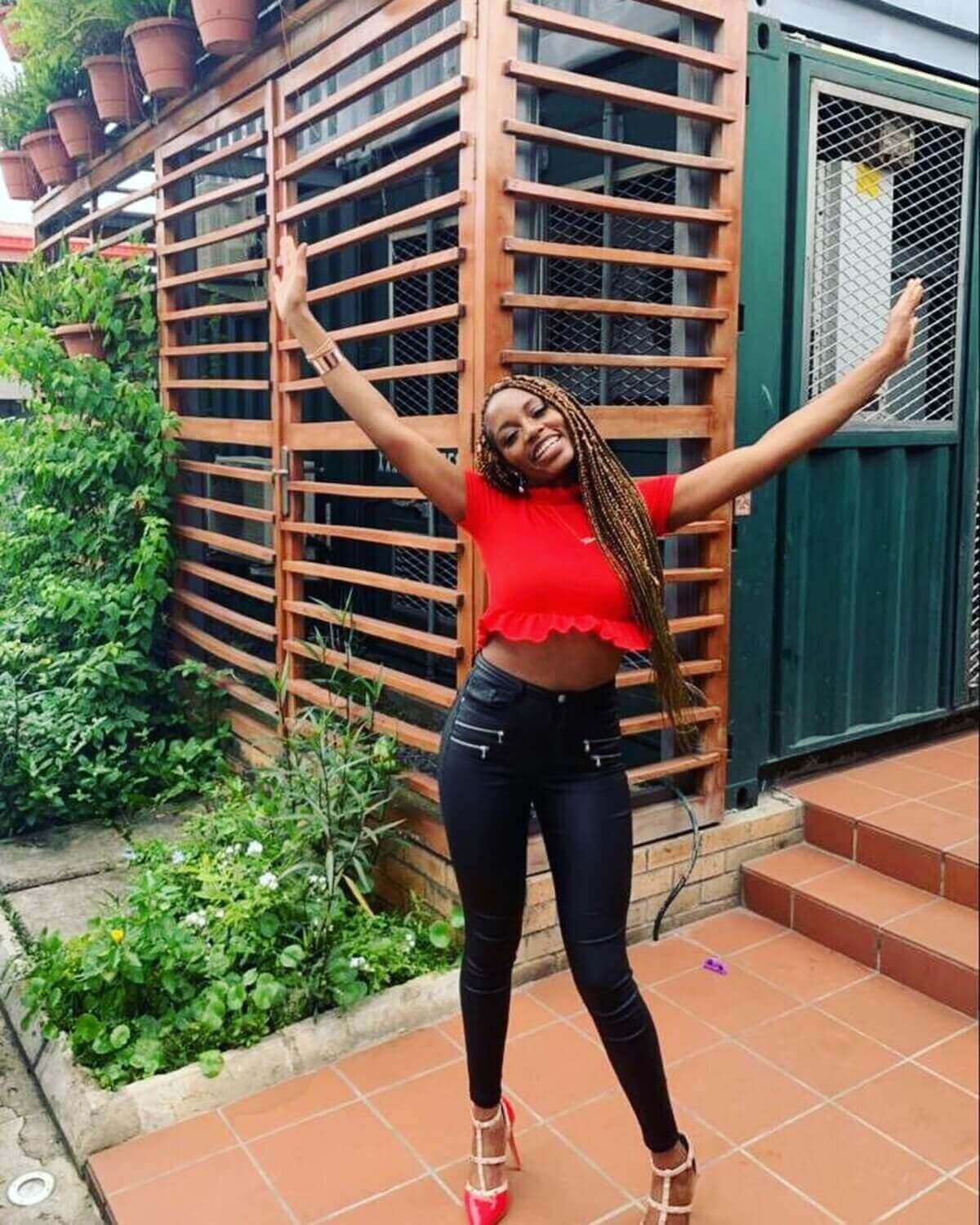 Khafi who was excited in getting out of the BBNaija house rejoices as she gets back to her phone in which she has missed.

Khafi’s hope of winning the grand prize of N60 million in the 4th edition of BBNaija themed “Pepper Dem” came to an end on Sunday, but she went out on a high note.

Khafi spent a total of 77 days – 11 weeks, 11 Saturday Night Parties and 11 Sunday Live evictions – Khafi walked out of the show standing tall in her strides.

She goes home with a total cash prize of N916K, a N3.85m Innoson car and a N220K Scanfrost TV. Between the 7th and 11th week, Khafi went on a winning streak making a name and a unique brand for herself.

Watch her interview with Beat FM below.