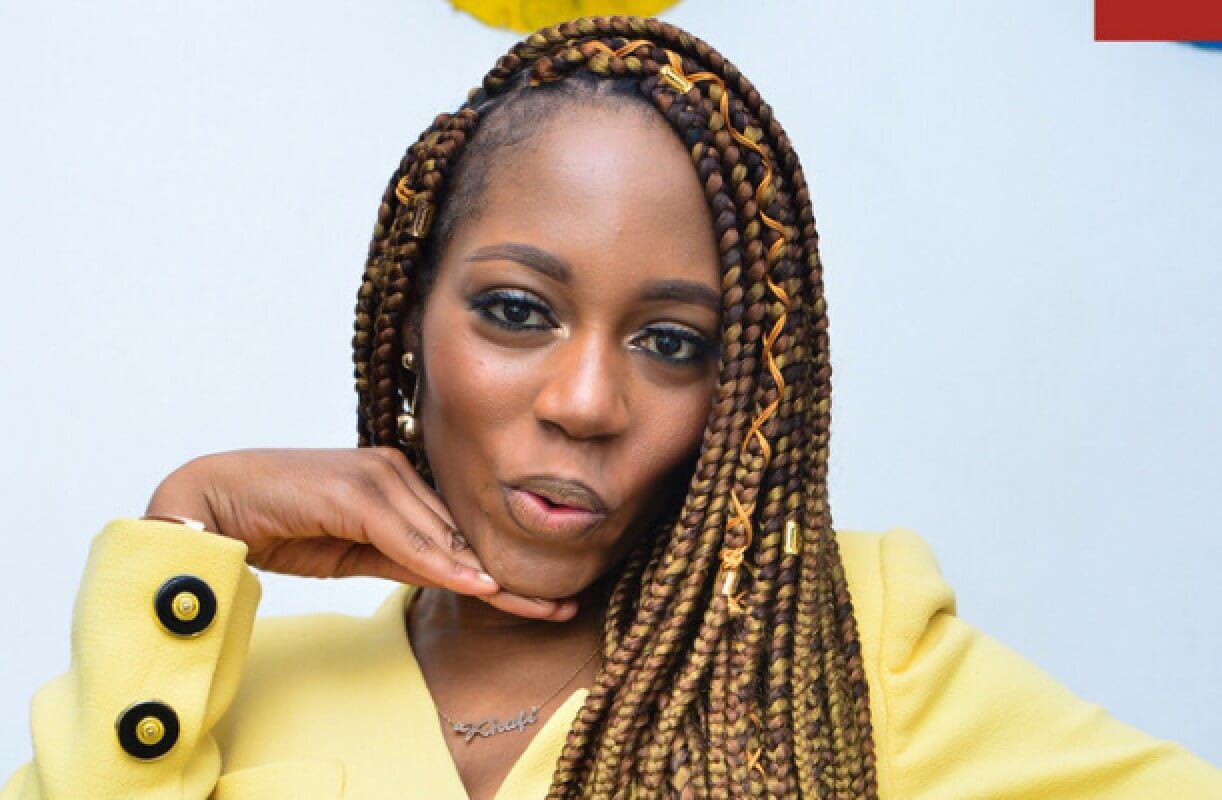 The BBNaija reality star explained that she rejected the offer because bleaching was against her personal principles.

Read Also: khafi: I Was Supposed To Get Married Today (Video)

In a recent Instagram live interview with Ubi Franklin, Khafi reiterated the need to protect her brand’s integrity.

“I have always tried to monetize myself in a way that is truly in line with my values. I have had to reject certain things. So, a certain company contacted me and this is actually, till today, the biggest offer I have received.

“It was about N8 million naira and it wasn’t that much that I would have to do, but it was for a skin bleaching brand. I was in the dilemma of taking the money but not having to do much and this is not something I believed in,”

She noted that although rejecting the offer was hard, it was necessary because of the value she was intent on building for the future.

“I could have just taken the money and not care about the repercussions. There are certain things that I would not be able to do in the future if I take certain deals that were not in relation to my brand.

“I had to turn down N8 million naira so that, by God’s grace, I would make more in the future by being a person of my word,”.