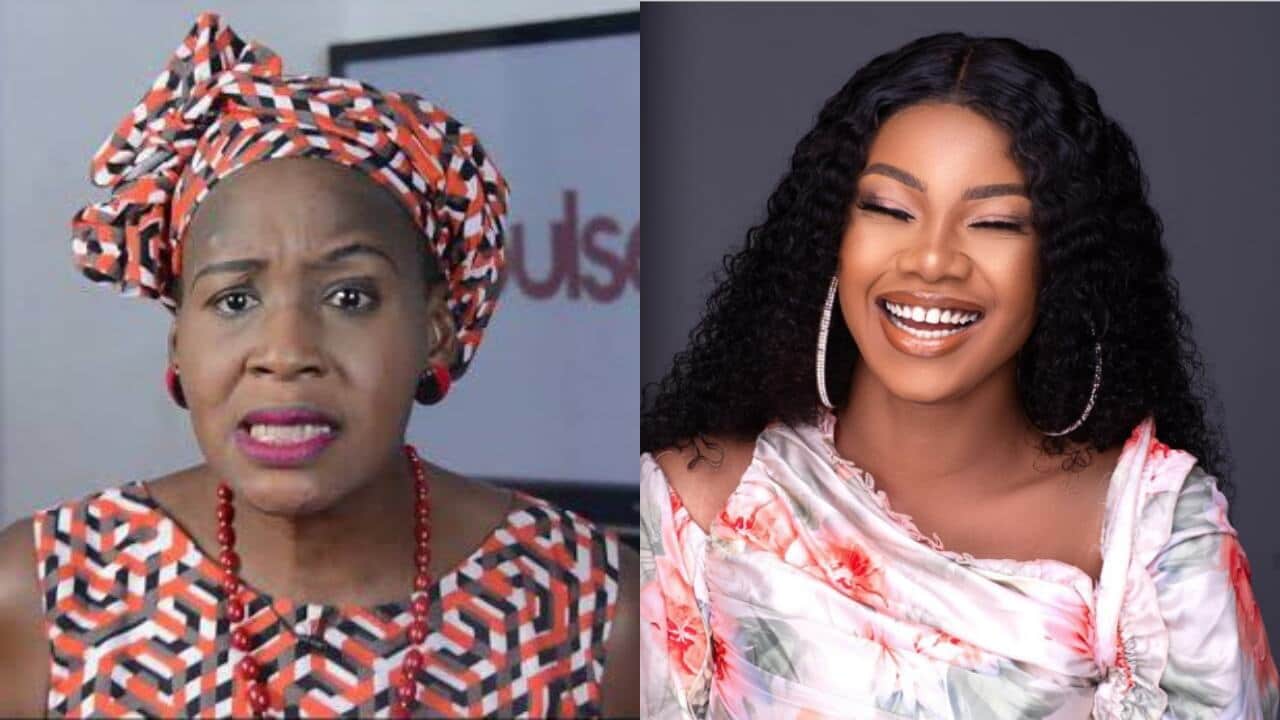 Controversial Nigerian journalist, Kemi Olunloyo, has said that people should start respecting her opinion and her work.

The journalist made this statement during an Instagram live session with ex-Big Brother Naija housemate, Khafi Kareem.

Recall that Khafi recently opened up on her rape experience and explains why she never reported her rapist.

During a recent live broadcast, Olunloyo said anything she says about anyone, including singer, Davido, bbnaija reality tv star, Tacha or anybody should be considered as news and not dragging.

“If I say something about Davido or Tacha, it’s not dragging, it’s called news”, Kemi Olunloyo reveals on #Khaffi’s live broadcast