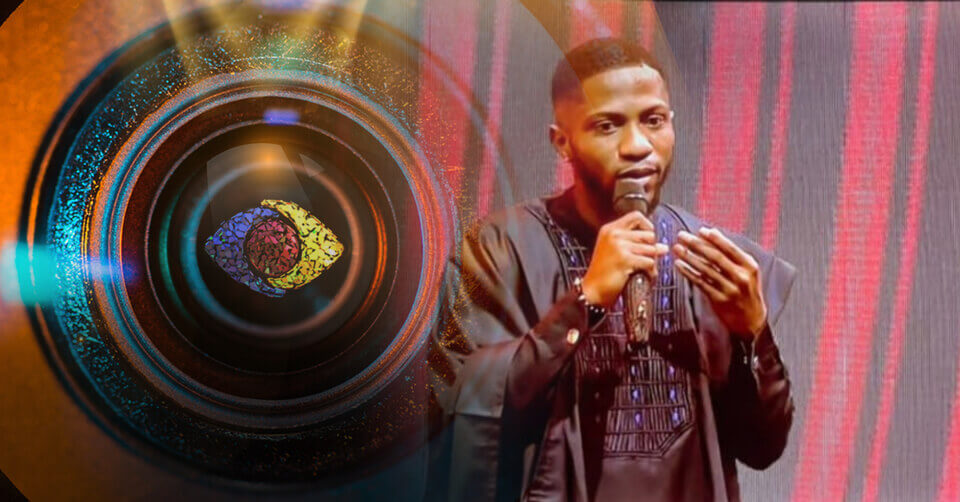 Big Brother has announced Kayvee will no longer be part of the show as he has been advised to withdraw and take care of his health.

After seeking professional advice, it is the end of the road for Big Brother Naija Season 6 Housemate Kayvee. Kayvee was one of four new housemates that were introduced in week 2 of BBNaja “Shine Ya Eye” Season 6.

Following last night’s Live Eviction Show, Kayvee opened up to Tega, Michael and Saskay about his feelings of isolation and a sense that other Housemates shun him.

“I overheard a conversation where people seemed to be calling me a liar because I talk about being street. It’s hard to be looked at like I’m a liar every time I say something,” he said.

Michael, who walked into the House with Kayvee, expressed how difficult it was for the other Housemates to warm up to him because he is standoffish in all kinds of conversations. “Even when people say good morning, it becomes a thing with you,” Michael said.

In an official announcement, Multichoice said:

“Kayvee, one of the Housemates in the Big Brother Naija Shine Ya Eye Season, has been exited from the House on medical grounds.

Prior to this, he had a consultation with Big Brother and the on-site medical team, where it was decided that he had to leave the house for a more thorough medical investigation.

MultiChoice and the show producers, are committed to ensuring the safety and wellbeing of all housemates in the Big Brother house at all times.”

The announcement of Kayvee’s departure was made to all the Housemates in a statement released by Big Brother and read aloud by the Head of House, Pere. The remaining Housemates were asked to pack his bags and other personal belongings and move them into the storeroom.

While there was evident surprise at the announcement, and some tears from some of the Housemates, like JMK, the end of the announcement was punctuated by cheers of, “we love you, Kayvee!!”