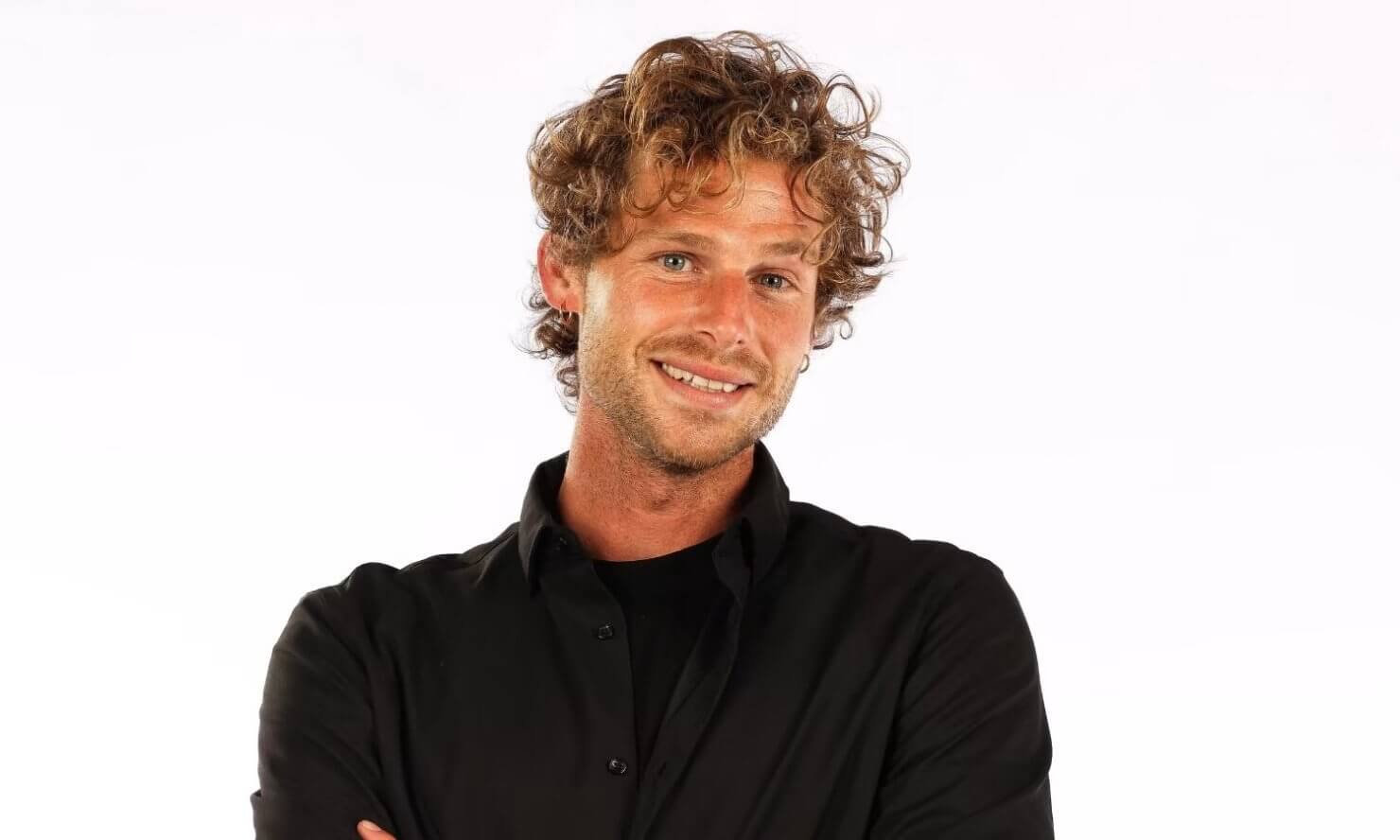 As Big Brother Australia Season 14 housemates have been revealed, let’s get to know more about Josh Goudswaard; the 32 years old former international model now turned house painter, who will be competing for the $250,000 cash prize

Josh is a former international model turned house painter, running his own business north of Byron Bay. Each day he wakes up at the crack of dawn, walks his dog Bowie, grabs a coffee and heads out for a surf.

When he’s not painting houses, he is very much an outdoors guy who you can find surfing, camping, fishing or taking out his boat. Planning is not his forte, he likes to act on a whim and always goes with the flow.

Fiercely independent, Josh prefers to be the lone wolf. He likes to lead and doesn’t like to be told what to do. He also hates waiting around for people. A lover of love, Josh craves constant affection and is open to finding a “housewife” for his time in the house.

Josh has no filter, he’s direct and blunt, but he’s also cheeky and gets away with plenty due to his charm and million-dollar smile.

Josh has no problem in bluffing his way to the top. He thinks this game of Big Brother will be just like his stint as an international model: hugely successful.

I’m most looking forward to the challenges.

Being smothered by people.

What will push you over the edge in the house?

Being told what to do and when to do.

How will you stand out in the house?

With my personality, stories and wit.