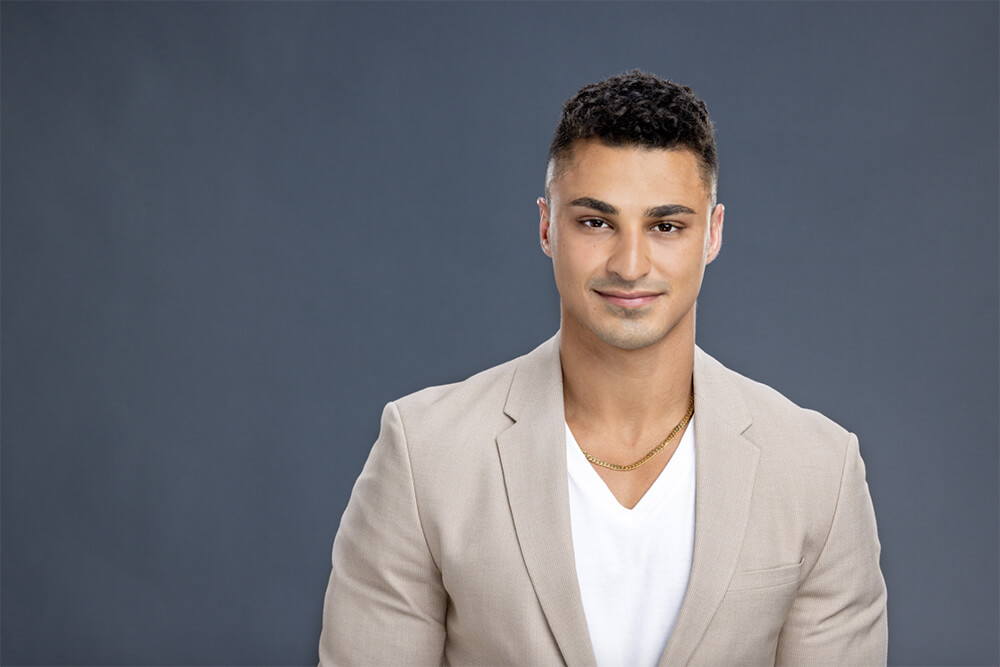 0
SHARES
ShareTweet
Pinterest
Contents show
1 Meet Joseph Abdin Big Brother 24 Houseguest
1.1 What’s the best advice you received before coming out to play?
1.2 What do you think people will perceive you as?
1.3 What types of players would you least want in your alliance?
1.4 What’s something the other houseguests may dislike about you?
1.5 On eviction night, would you rather flip the votes against the house to help your individual game, or go with the house to help your overall alliance?

As Big Brother 24 cast has been revealed, let’s get to know more about Joseph Abdin, a 24-year-old Lawyer from Lake Worth, Florida who will be competing with fifteen other houseguests for the $750,000 grand prize this summer.

Joseph was a replacement houseguest for Marvin Achi, who was slated to be on Big Brother 24 but was dropped from the cast a day before the season premiere.

Joseph who is debuting on a reality show with his appearance on Big Brother 24 is aiming to impress his fans and be admired by them rather than winning the trophy.

Put yourself out there. Try new things. Take opportunities, take risks. You never know where you can end up. And make sure you can keep going and trying new things.

I think people are gonna perceive me as all brawn, no brain. It’s a theme I’ve gotten throughout my life. Most likely, they’re gonna look at me as just a physical threat and nothing more.

Definitely untrustworthy, unstrategic, loud, huge targets on their backs. People who aren’t moving stealthily, just moving to move with no strategy behind their game.

I eat a lot of food. I’m definitely gonna eat! (Laughs.) To the point where they’re not gonna be able to eat as much. I’m also always working out, whether it’s yoga, meditation, or weightlifting. I don’t really sleep, so it can be annoying for other people if they want to get some rest and I’m doing something.

That’s a good question. Probably go with my alliance. In Big Brother, there’s only one winner. But you don’t get to the end alone. From the beginning, I would definitely work with my alliances.