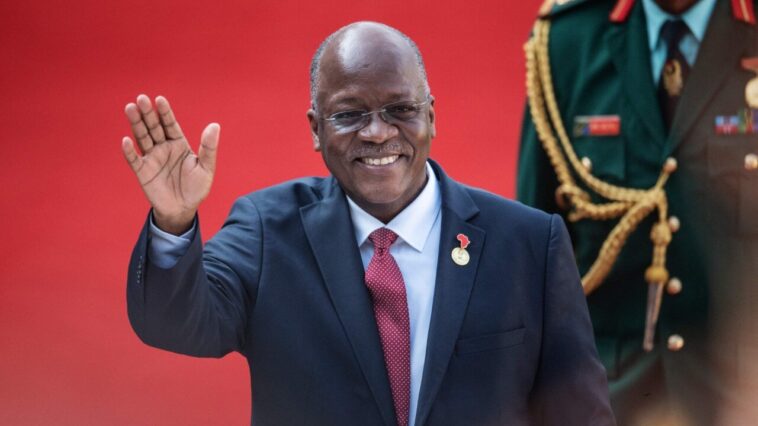 John Magufuli known as John Pombe Joseph Magufuli was born on 29 October 1959 in Chato, Tanganyika (now Tanzania) was a Tanzanian politician who served as the fifth president of Tanzania from 2015 until he died in 2021.

John Magufuli began his elective politics career after a short period as a teacher at The Sengerema Secondary School between 1982 and 1983. He taught chemistry and mathematics before leaving his teaching job and was employed by The Nyanza Cooperative Union Limited as an industrial chemist. He remained there from 1989 to 1995.

John Magufuli was the candidate of Chama Cha Mapinduzi (CCM), the country’s dominant party; Magufuli won the October 2015 presidential election and was sworn in on 5 November 2015 before he was re-elected in 2020.

He ruled on a platform of reducing government corruption and spending while also investing in Tanzania’s industries but was accused of having had increasingly autocratic tendencies seen in restrictions on LGBT rights, freedom of speech and a crackdown on members of the political opposition.

John Magufuli was later nominated as CCM’s presidential candidate on 12 July, 2015 for the 2015 election where he won a majority vote in the final round of the primary over two opponents namely Justice Minister and former United Nations Deputy Secretary-General Asha-Rose Migiro and the African Union Ambassador to the United States of America, Amina Salum Ali.

He faced a strong challenge from opposition candidate and previous CCM political party member Edward Lowassa in the election held on 25 October 2015, Magufuli was declared the winner by the National Electoral Commission (NEC) on 29 October; he received 58% of the vote and his running mate, Samia Suluhu, was also declared Vice President and they were both sworn in on 5 November 2015.

He was then nominated as CCM’s presidential candidate in July 2020 for the 2020 election receiving the highest votes, and was re-elected as president for the second term.

John Magufuli was known for misinformation about COVID-19 during his leadership over the pandemic in Tanzania. Unconfirmed rumours circulated that he had been hospitalized with the disease after a lengthy absence from public appearances. His death on 17 March 2021 was later attributed by the government to a long-standing heart issue before his Vice President, Samia Suluhu, succeeded him. 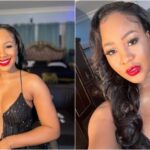 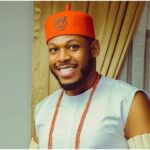