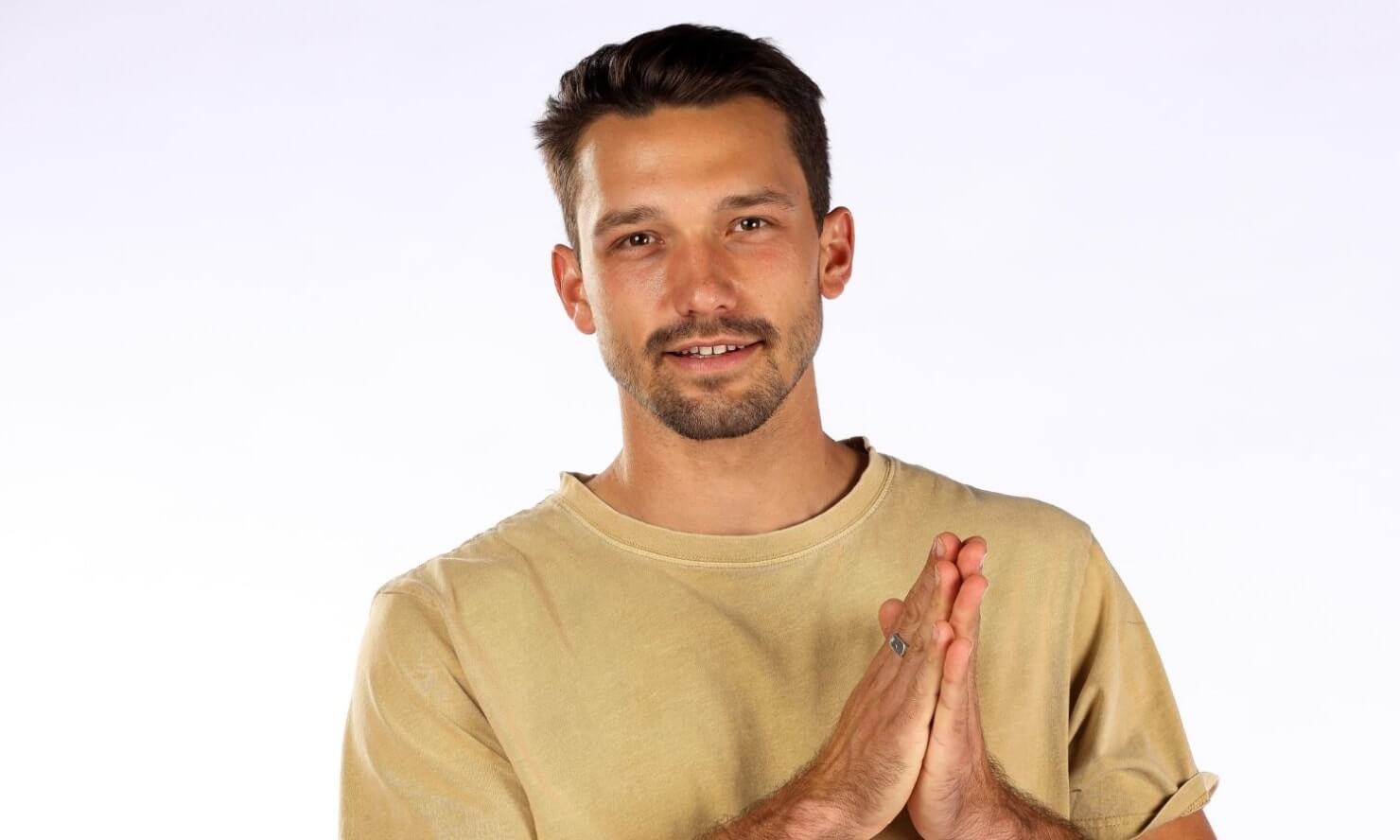 As Big Brother Australia Season 14 housemates have been revealed, let’s get to know more about Joel Notley; the 33 years old Builder & part-time model who will be competing for the $250,000 cash prize

A builder by trade and vegan by choice, Joel is a cheeky charmer who believes there isn’t one person he couldn’t win over with his huge positive energy.

Currently pursuing a Bachelor of Technology in Renewable Energy Technologies, he also has a part-time position at Bunnings and dabbles in modeling.

Joel is a self-described “dream man”, who loves cooking and cleaning. He prides himself on being a perfect boyfriend, boasting he is still friends with all of his exes and their parents. He is aware of the effect he has on women, and he is not shy in using it by flirting up a storm with the ladies, lads or even Big Brother himself.

Don’t let the dreamy smile fool you, Joel is a big game player and it’s his competitive nature that will set him apart. He doesn’t like to fail. Joel knows his strength lies in luring people into his inner circle with magnetism and he has no qualms using their strengths and weaknesses as part of his gameplay.

Joel goes into the house as a physical threat, due to his strength and fitness, but his biggest weapon is his charming personality. If he can put that to good use, he believes he will make it to the end.

Ability to read people and adapt to suit their personalities.

Possibly talking too much.

What makes you angry?

People not sticking to their plans or pulling out last minute.

Socialising and the challenges.

Kind, helpful, someone who makes a lot of alliances and friends.

Morning swim. I hope there’s a pool in the house.