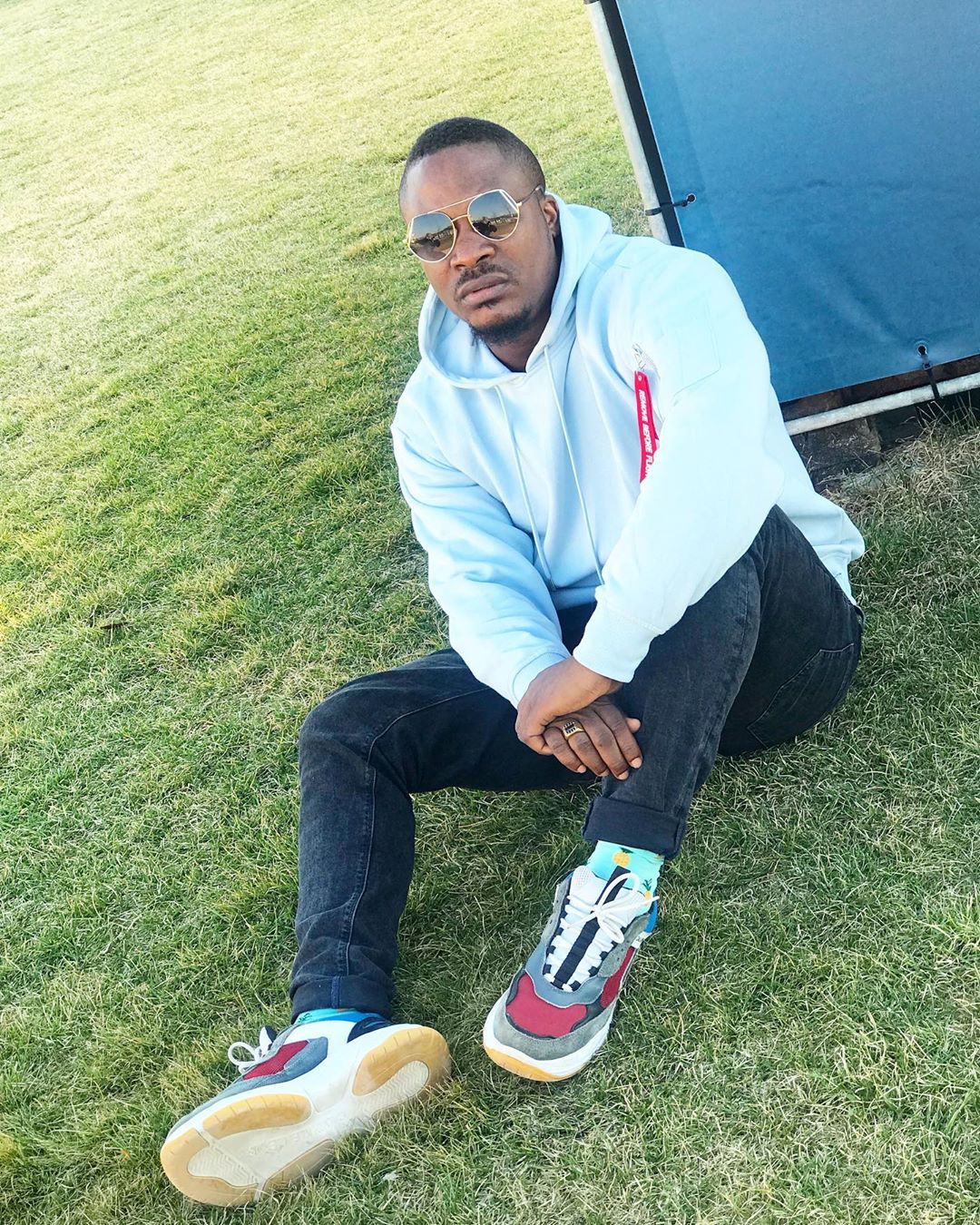 Singer Jaywon has called out the Big Brother naija show – In a post shared on Instagram, he accused the show organizers ” Multichoice Nig” of being a ‘scam’. Jaywon is of the opinion that the show organizers only picked housemates who they believed could be marketed in order to make money from them.

Even Big Brother na Scam See Him Selection He selected People He can Invest on and make cool money back from My Broda hustle oo, so you no go dey go audition to warm der

We can still recall how the Big Brother 2019 audition was a major topic of discussion as thousands of young Nigerians flooded the audition centers to fight for a spot in the reality TV show.

21 selected housemates who were revealed on June 30 during the program live screening have reported to the BBNaija house and officially began the competition in a race for the grand prize of a whopping N30 million cash and other prices worth another N30million.

Although, there were no particular criteria released by big brother on how the housemates were selected, judging from the housemate’s profile we can deduce that most of them are either some sort of social media celebrities, school or worked abroad and have pretty impressive resumes centered around entertainment.