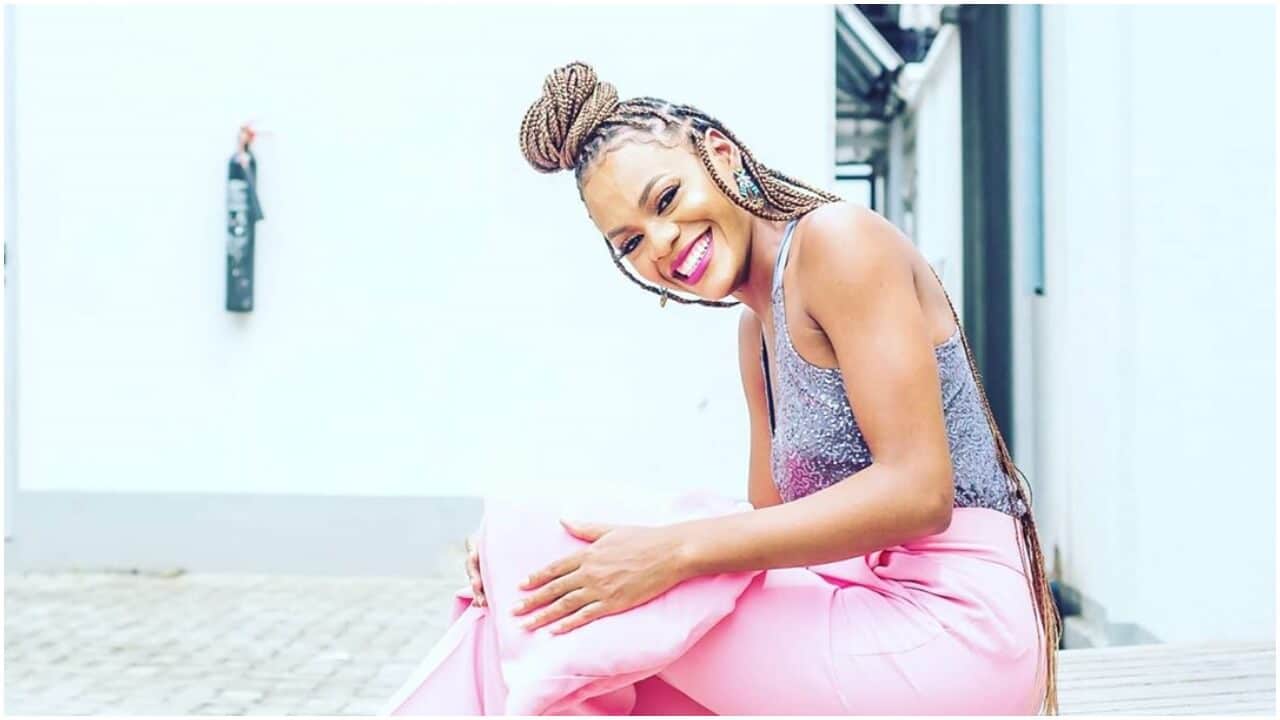 According to Jackye, she has been single for a while and she is surprised most people aren’t aware.

I Am Single. And it did’nt happen today, i wonder how they did’nt get the memo

Recall that about a month ago, Big Brother Wiki reported Jackye unfollowed her boyfriend “Oluwasegun Kosemani” also known as Lami on Instagram and deleted all their adorable photos together.

Jackye once disclosed during an interview that she has had only one boyfriend in her life and he cares for her so much and can protect her by any means possible.

It appears all that is in the past now as Jackye sends out memo to all future boyfriends reminding them of her readiness.