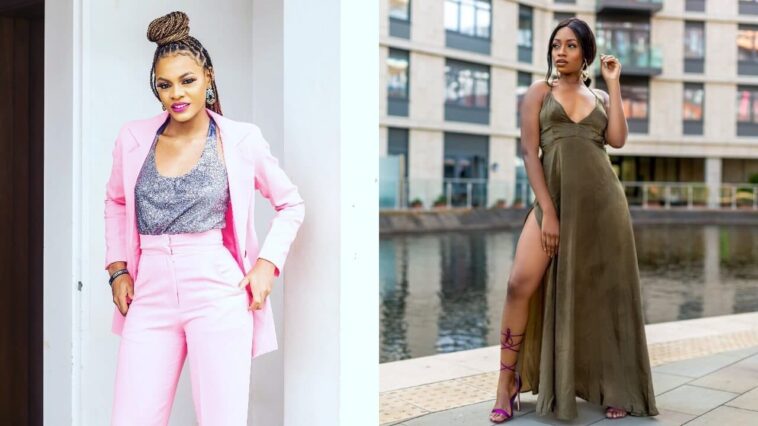 In the previous BBNaija Reunion episode, Jackye accused Khafi, of luring her into gossiping about other housemates. Her point of call was the one time they spoke about Mercy’s body job.

Starting off BBNaija Day 6 reunion show day 6, Ebuka asks Jackye if she was a gossip during BBNaija show which she fervently denied. Turned out Ebuka had receipts!

Ebuka played back a clip from the BBNaija 2019 season that showed the moment where Jackye and Khafi were gossiping about mercy ‘body-job’; a conversation started by Jackye.

With no other defense to pull up, Jackye admitted to being a gossip even if it was “just to make everybody feel better”.

Jackye says she doesn't gossip. Trust Ebuka booommmmmmm he played a scene from the house. The clip showed where Jackye called Khaffi to sit beside her and have a gossip. hahahahah🤣🤣🤣🤣 #BBNaijaPepperDemReunion #BBNaijaReunion pic.twitter.com/gXkjhRsowf 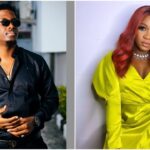