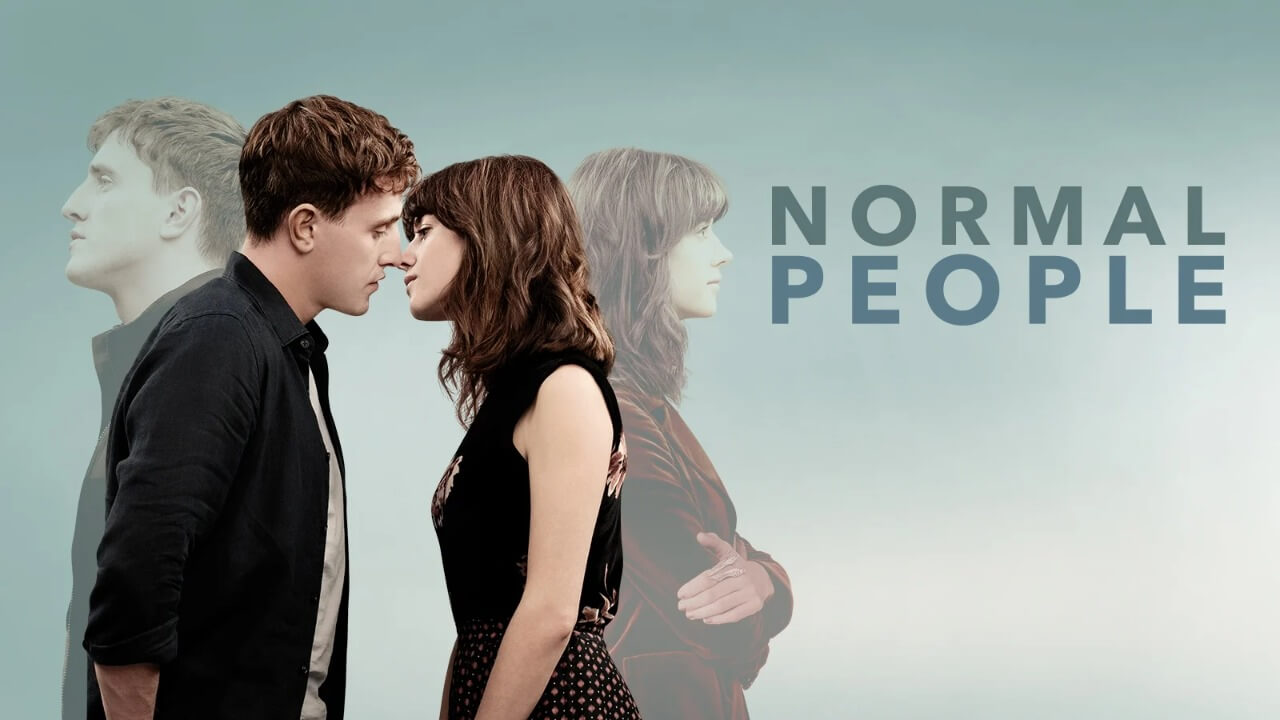 Normal People is an Irish drama television series based on Sally Rooney’s best-selling novel of the same name. The series follows the love storyline of Marianne (Daisy Edgar Jones) and Connell (Paul Mescal) who despite their different backgrounds did all they could to make their love story a reality while maturing in the world of challenges.

If love and romance with elements of drama and humor are all you crave then Normal People and the other similar movies listed below are what you should watch.

Ever had the feeling that our ancestors are alive and living in another world? Visualize waking up but not in the age but back to over a hundred years ago. Not bizarre enough, imagine falling in love with someone who referred to ‘ancestor’ in your age. Can there be chemistry between a person of the present age and from two hundred years ago?

Developed by Diana Gabaldon, Outlander features second world war military nurse in Scotland, Claire Beauchamp Randall (Caitriona Balfe), who in 1945 accidentally gets transported back in time to 1743 (202 years ago). There, she meets and falls in love with handsome Scottish highland warrior, Jamie Fraser (Sam Heughan).

The series was aired on August 9th, 2014, and is yet to be concluded. With a running time of 53 to 90 minutes per episode, it is filled with historical fiction, drama, drama, adventure, fantasy, and romance. The love and chemistry between Claire Beauchamp Randall and Jamie Fraser are what makes it connected with Normal People.

The teenage boy is sent to a boarding school and in the search for the true meaning of life falls in life with a teenage girl. Looking for Alaska brings teenage romance to your screen.

A mini-series with lots of teens drama and elements of mystery and humor. Looking for Alaska is centered on a teenage boy, Miles ‘Pudge’ Halter(Charlie Plummer), who in the quest for knowledge about life enrolls in a boarding school filled with arrogant rich kids. There he meets and makes friends with Colonel(Denny Love), Takumi(Jay Lee), and falls in love with Alaska Young(Kristine Froseth). When a calamity befalls them, the group of friends knew the value of what they went through.

This series is based on a novel of the same title written by John Green. It was created by Josh Schwartz and aired on October 18th, 2019 with a running time of 48 to 57 minutes per episode. With every sense of romance and love, this series is thrilling just like normal people. Looking for Alaska displays love and romance to the core by teenagers.

True to its name, it explores every bit of love you could ever come across. A romantic comedy created by Judd Apatow, Lesley Arfin, and Paul Rust. Accepting the flaws of your partner is one quality these series portray.

Aired on February 19th, 2016 to March 9th, 2018 and runs for 26 to 45 minutes per episode, Love is centered on a Mr. Nice Guy, Gus Cruikshank (Paul Rust) who was dumped by his cheating girlfriend, leaves his own apartment, and moves into an apartment inhabited by college students.

Having no identity but trying to get a name for herself gets into another difficult situation, falling in love with a priest – isn’t that forbidden love.

Created by the main character of the series, Phoebe Waller-Bridge, it follows a woman without a name but known as Fleabag who lost both her mother and her best friend, Boo (Jenny Rainsford), at loggerhead with her sister, Claire (Sian Clifford). Her silent father (Bill Paterson) was in a relationship with her late mother’s best friend and her sister godmother(Olivia Coleman) wasn’t given hope.

Fleabag decided to navigate through the struggles she faced. She encounters and falls in love with a priest (Andrew Scott), making her life difficult. A series with drama, black comedy, and cringe comedy, released from July 21st, 2016 to April 8th, 2019 and runs for 23 to 28 minutes per episode.

Although canceled, the list of romantic series will not be complete without adding High Fidelity – romance with elements of humor is a balm to a living soul. High fidelity got canceled after one season but notwithstanding it will pull you into the drama especially if you are a music lover.

High Fidelity is a romantic comedy-drama directed by Stephen Frears. It was first aired on the 31st of March 2000 in the United States with a run time of 113 minutes per episode.

High Fidelity is centered on a 30-year-old record store owner, Rob Gordon (Rob Cusack) who tries to why relationships weren’t working out well for him – his girlfriend, Laura (Iben Hjejle) just recently dumped him.

All movies recommended above have two things in common: Love and Romance. Obviously, love can’t go without romance.

You are going to need your lover for cuddling so yes like always get popcorn and a blanket because it is about to get cozy with love and romance, settle in, turn on the screen and catch those memorable moments and let your heart bleed in love.

If you think we missed out on any show, kindly drop them in the comment section below. Happy watching!