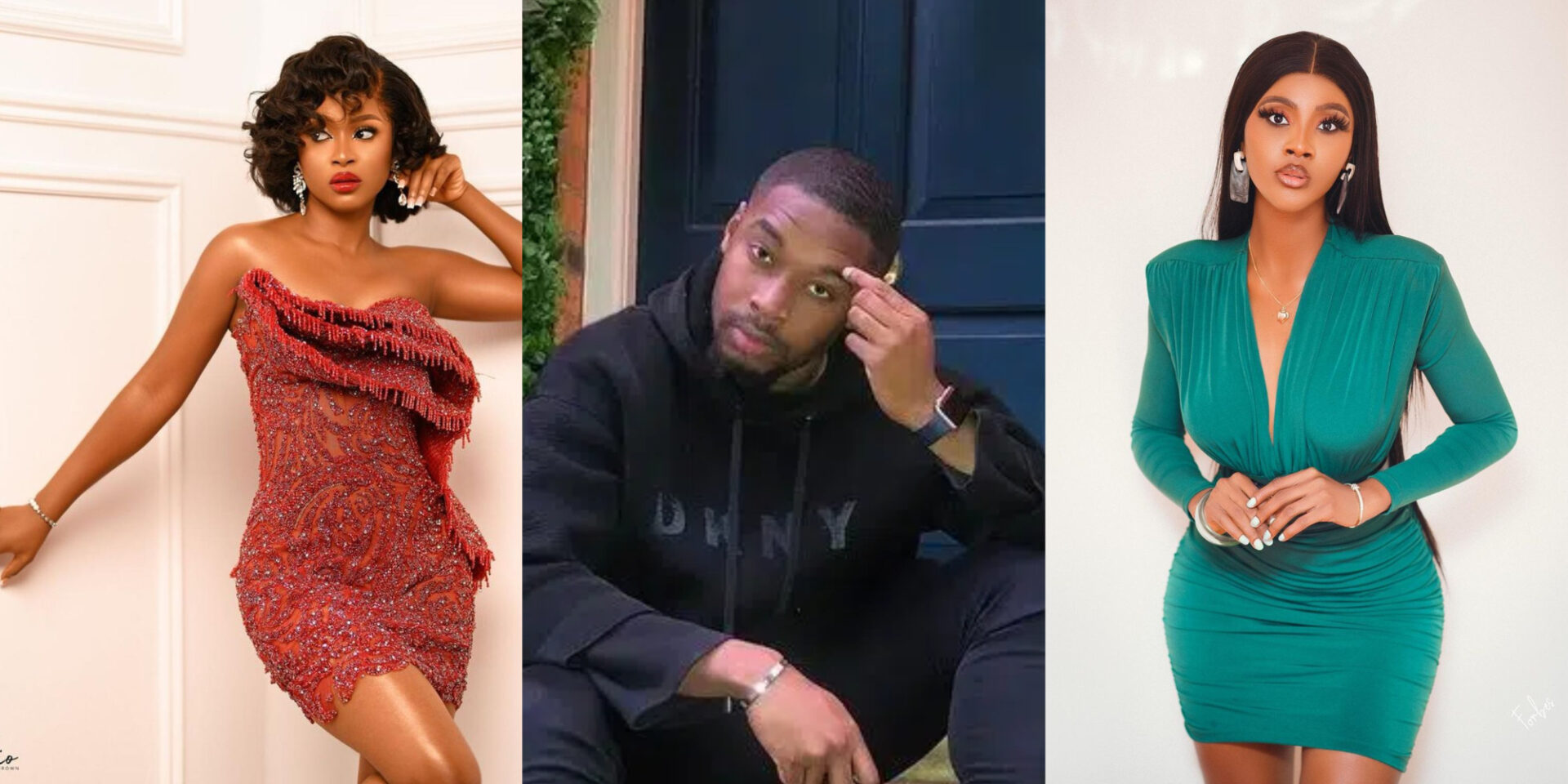 Bella, a housemate on Big Brother Naija’s season7, has issued Sheggz an option.

The evicted housemate, Modella, seemed cool and educated, but every time Sheggz tried to get to know her, Bella would show up. This was revealed in a recent conversation between the two infatuated housemates.

But Bella remarked that Sheggz must be joking if he thinks she’d approve of him being friends with Modella.

She continued by stating that she would break up with him if he insisted on getting along with Modella.