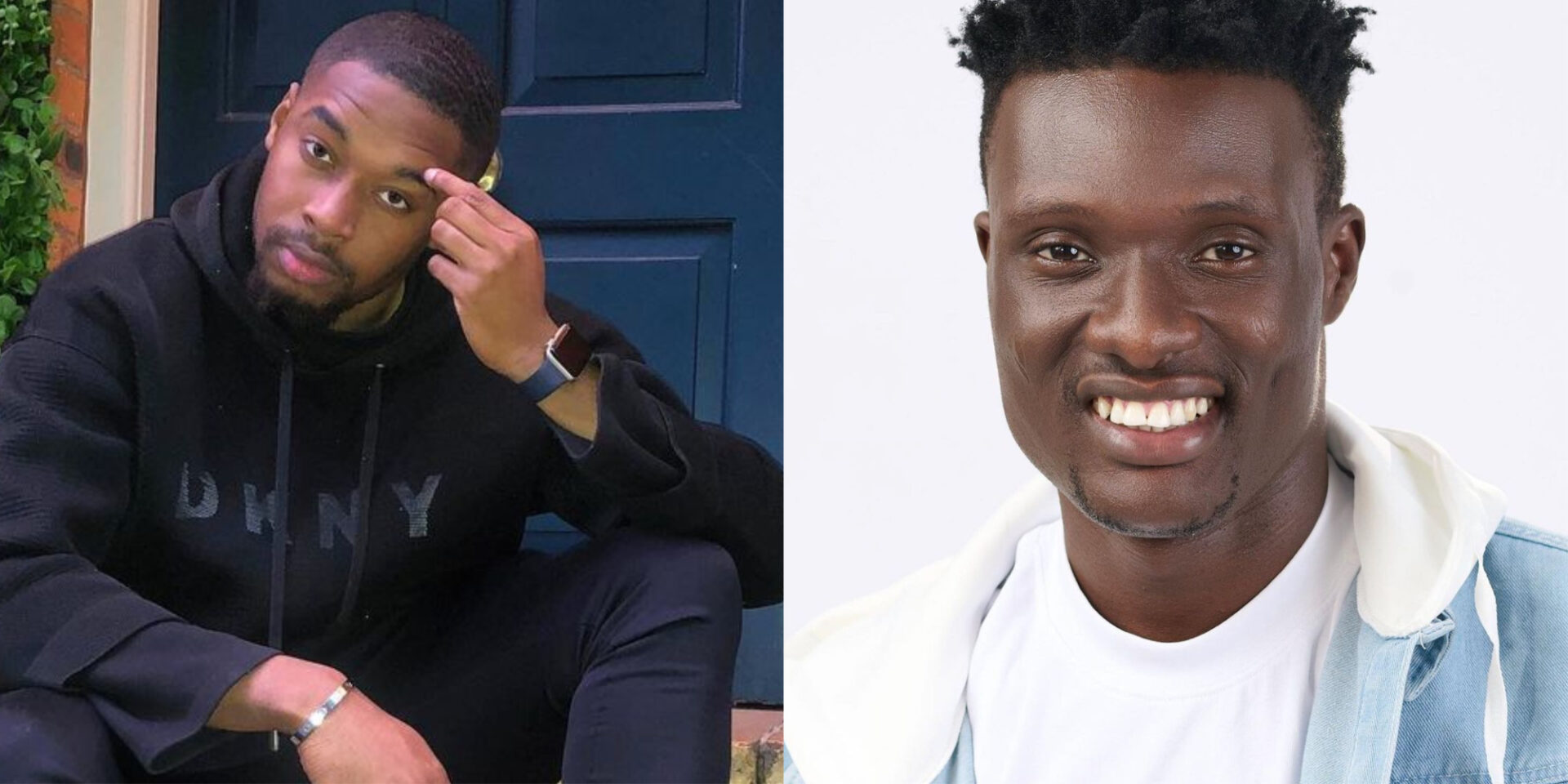 We’ll not be in same space if not for Biggie – Sheggz to Chizzy. Sheggz, a housemate on Big Brother Naija’s season 7, claimed that if it weren’t for the program, Chizzy would never share a room with him.

Sheggz made this statement when Chizzy labeled Bella a “Ekuke-Local dog” during a confrontation.

The BBNaija Level Up housemate advised Chizzy to respect women and bring it up with him instead of siding with his “girlfriend,” Bella.

He claims that the BBNaija house promotes disrespect. Fighting broke out among the housemates over the food that was being divided.

“If not for Biggie, we would not be in the same space

“Why are you disrespecting a woman? That is a violation. Why take it on her if you want to disrespect me go ahead and leave her out of it?

Read More: BBNaija: ‘ I thought I was going to get a strike in the house’– Kess Reveals (Video)

“Being in this house just brings disrespect.”

He said that such conduct will no longer be accepted.