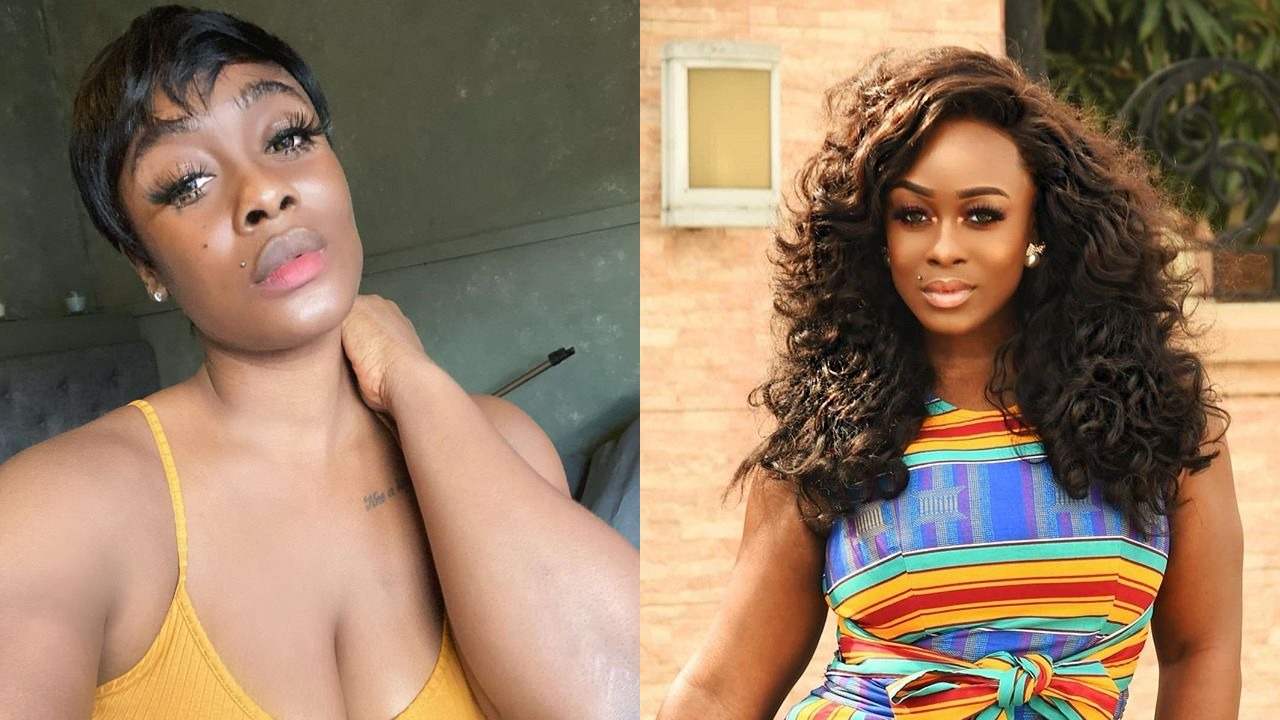 Former BBNaija housemate Uriel Oputa has come out to say that she is one of the single good girls out there but never again will she do wifey duties for a boyfriend.

According to the singer and entrepreneur, men don’t know what they want and she cannot make the same mistake twice. She made this known via her Instagram live chat.

“There are so many good girls out there and they are single, me I am one of them, but you are right, if I am to meet anybody right now, me that I like to cook very well, you will not catch me cooking in his house, no, I will not make that mistake twice.

I don’t believe in giving a man wifey duties. The men of these days are not ready, they like the idea of having a girlfriend, but they don’t really know what they want” She said.