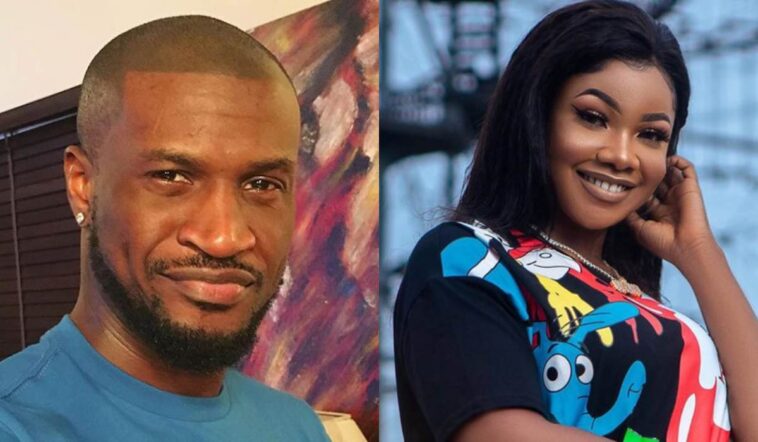 Peter, who now goes by the stage name Mr P, had made the boast while reiterating his support for bbnaija 2019 housemate Tacha who was disqualified on Friday from #BBnaija house following her heated argument with co housemate Mercy which got violent.

However, Peter Okoye released another live video on Friday to debunk the promise.

In a live chat with Tunde Ednut, he said: “If anybody has the video, tweet from me or Instagram I posted, I will give the person N10mllion. I said I will help her make N60million, never said I will give her”.

He went to say that he never promised Tacha any money at all. According to him “I said I will teach her how to make N60 Million, I never said I will give her N60 million”

Peter Okoye has denied promising to pay Tacha N60m. Recall that the superstar musician said in a live video that if Tacha wins or not, he will give Tacha the prize money. #bbnaija #TheNationNewspaper #Tacha #Bbnaija19 #peterokoye