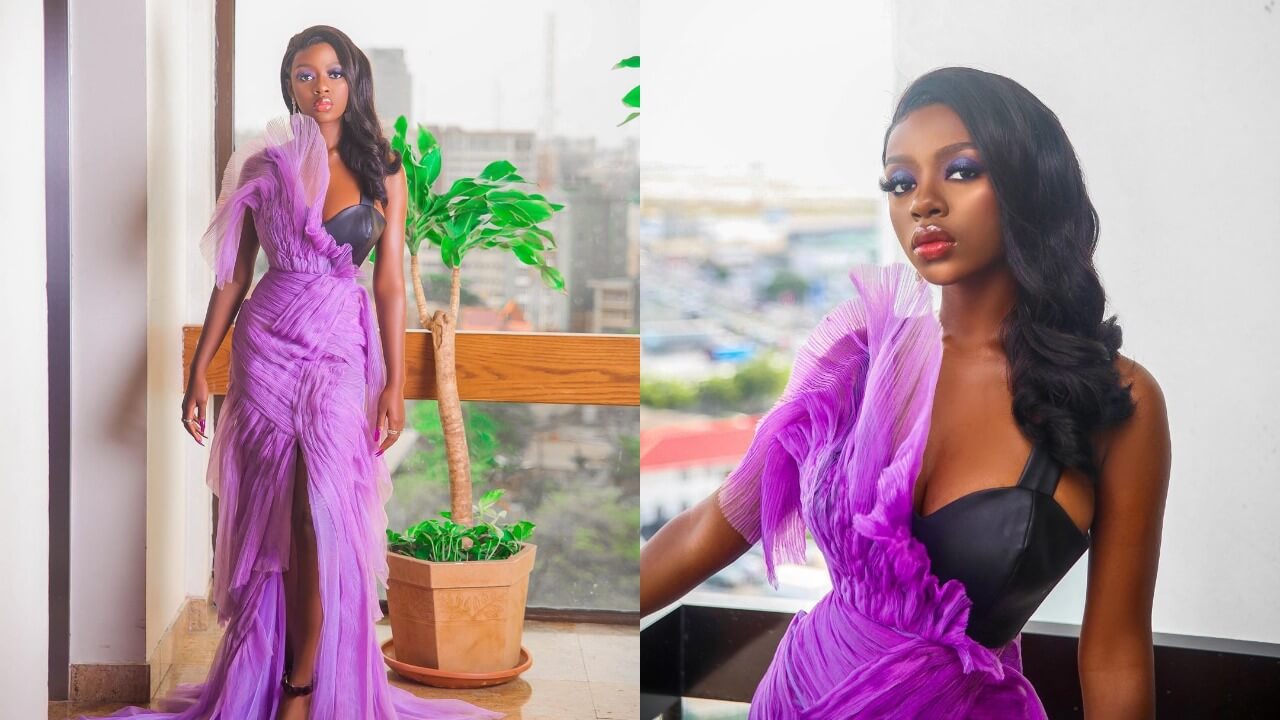 Big Brother Naija reality star, Diane Yashim, popularly called Diane Russet has opened up on her life before and after big brother naija reality show and some aspects of her private life.

Speaking to The Punch in an exclusive conversation, she recounted how she once ‘hated God’ because of some of the trying times she faced after the death of her father.

According to her, it was difficult for her to even pray and how she had to deal with major setbacks in her life even including her education and for she taught God had abandoned her.

“My mother’s prayers have been working for me. I didn’t know that the love I’m getting was going to be so overwhelming and I’m surprised about everything.
“I remember crying more than I prayed. I remember questioning God and for a couple of years, I hated God if that makes any sense. It was difficult for me to get back to where I was with God because I struggled to pray. You know, I lost my dad.

School wasn’t going fine and I had a lot of setbacks. But looking at things now, I feel that I had to have gone through that phase to be where I am today. That’s why I appreciate things now and I won’t trade my journey so far for anything now.

“My mum has been really supportive because she believes in me. She understands why I’m passionate about my career and has never complained that I’m overdoing things. It’s been all positive vibes from her and even people in the northern part of the country (where I come from) have been very supportive, to my surprise.”

Touching on her relationship with other ex-housemates, Diane Russet said, “I am friends with all the housemates; together, we are a ‘vibe’. We act like brothers and sisters and care for one another. I personally have a genuine love for all the ex-housemates. All that happened at my birthday bash was just us having fun as we had always done while in the house.”

“I found a sister I never had in Mercy Eke. Initially, I didn’t think I would be close to her but I can’t help loving her; she’s really a nice person. She pushes and inspires me to do things that I didn’t know I could do.”