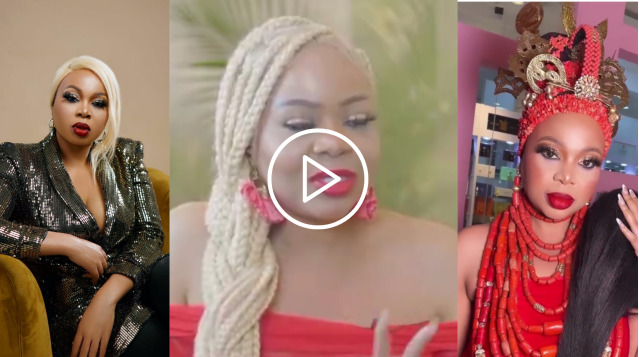 Diana, a former housemate on BBNaija season 7’s program, admits she has affections for the person behind Biggie’s voice.

Recall that during her diary writing sessions, the former housemate and Biggie had a number of amusing exchanges.

Diana recently discussed her chemistry with Biggie in an interview, reiterating the bond they had while living together.

Diana replied that she wouldn’t have much of a problem finding Big Brother appealing even if he was older.

She continued by saying that despite their alleged advanced years, she was drawn to them because of their connection rather than their physical attributes.