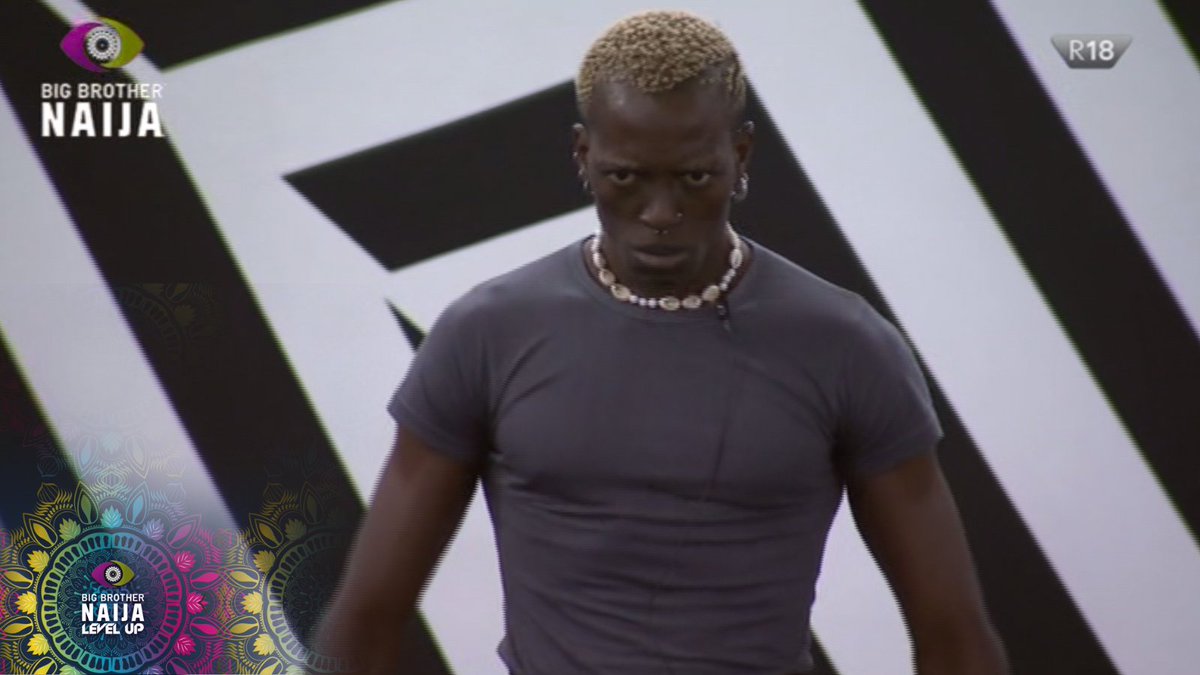 Big Brother Naija Housemates – Hermes on Monday won the head of house challenge to secure immunity for himself, the power to nominate housemates that will be up for eviction this week, and immunity for his fellow level 1 housemate.

In what was a fiercely contested head of house challenge, here’s how Hermes was able to clinch the title of “Big Brother Naija Season 7 Head of House for Week 2”.

Both level one and level 2 housemates gathered in the arena to go head-to-head for the title of Head of House. The incumbent Head of House Eloswag was not eligible to participate in this week’s head of house challenge alongside the two new housemates – Deji and Modella.

As their first Game, Housemates had to set the watches provided to them to 4 pm. The top three contenders were Dotun, Hermes and Cyph, but only one reigned supreme.