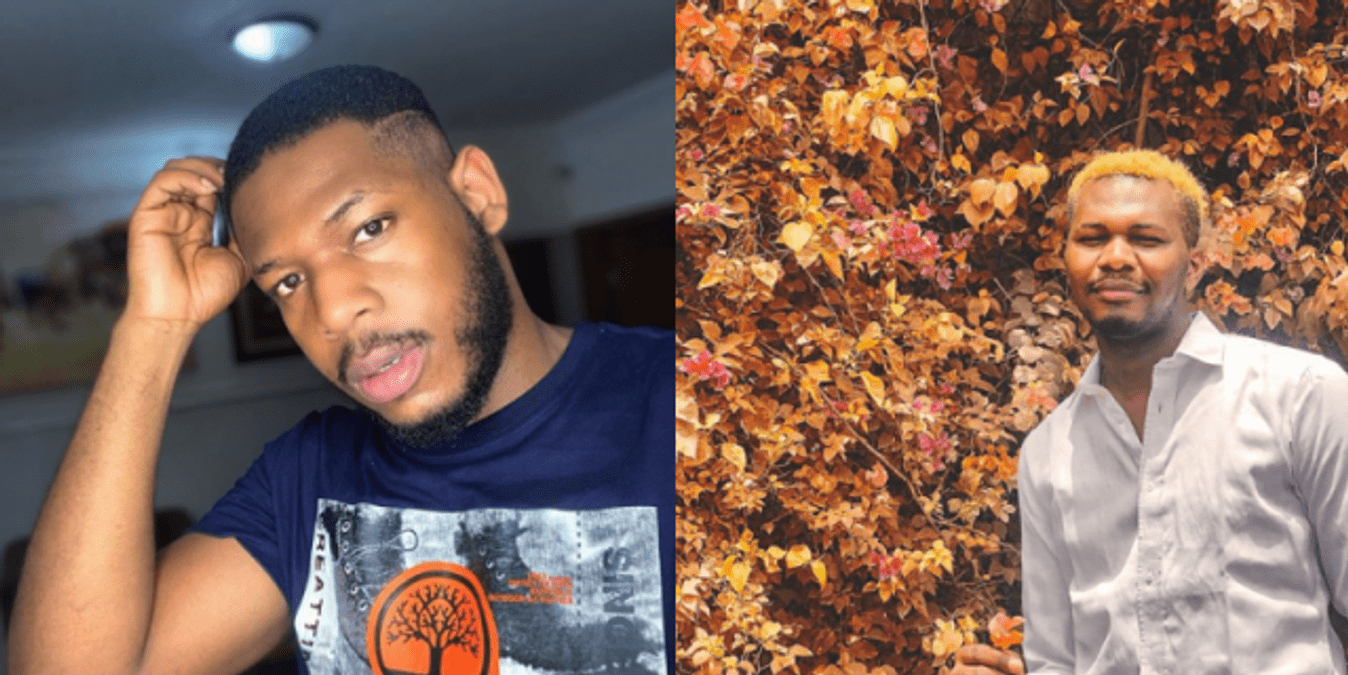 Big Brother Naija reality tv star Chiemeka Okoye popularly known as Frodd, who ended up as the second runner up of 2019 edition of BBNaija dumped his campaign manager Slymshady just after the show.

It was brought to our notice that Frodd accused Slymshady of embezzling the funds that were donated for votes in the purpose of winning the show.

It is known that Frodd and other team members claimed he would have won the reality show if all the money were used to vote for him.

Slymshady has come out to deny the allegations and presented proof that all the monies donated were used towards the course but Frodd did not believe him.

“Frodd accused Slymshady of mismanaging and embezzling funds meant for votes. Slymshady was angry because he said he actually dedicated his time and everything towards making Frodd last in that house”.

Slymshady got angry because of the accusations against him and both parties parted ways.

Slymshady and Frodd have been close friends since their university days in UNIZIK, AWKA. But as things stands right now they can’t stand each other anymore and have both gone their separate ways.