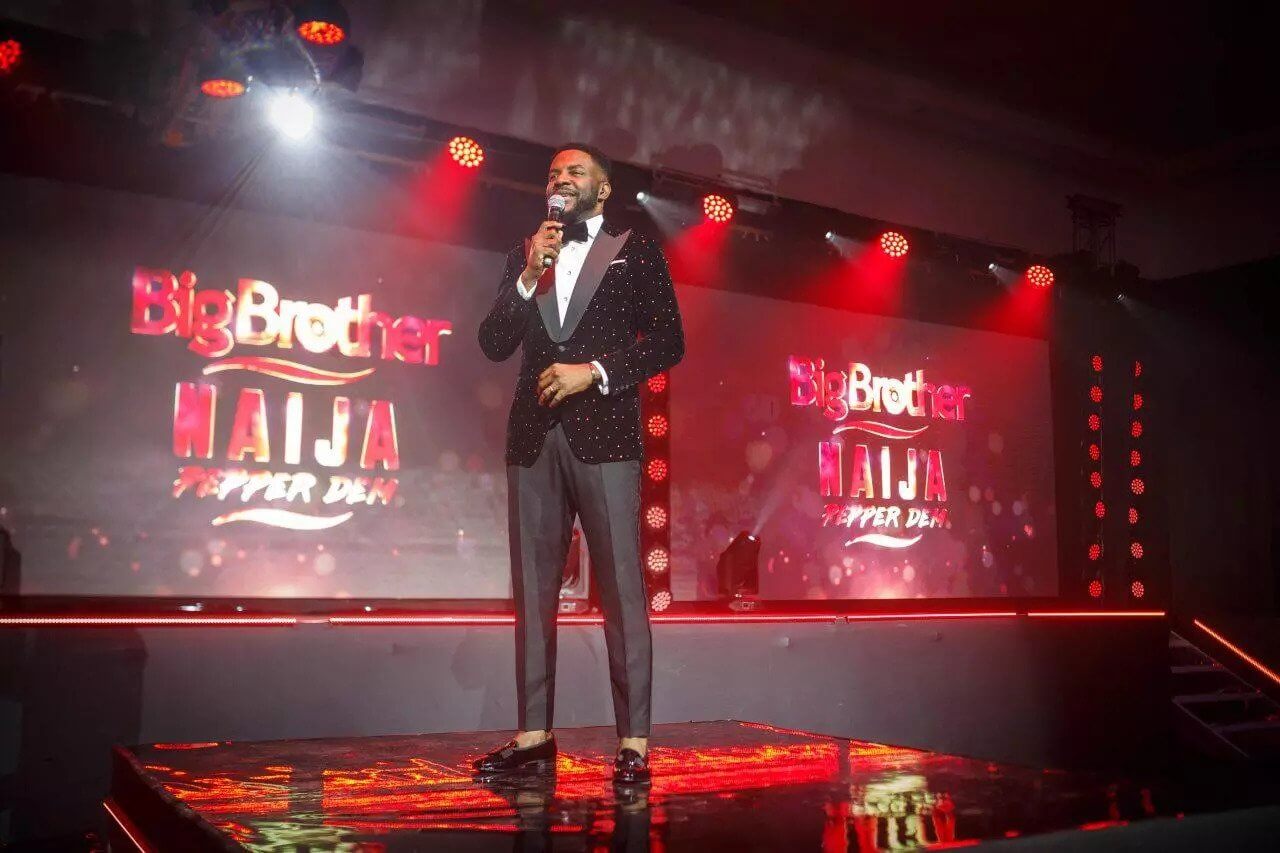 Big brother naija season 4 has finally kicked off on June 30th with the organizers of the show bringing in a total of 21 housemates who will see them self battle it out to for 92days to become the viewers favorite for a shot at the grand prize of N60million. The big question many often ask about big Brother Naija is how does big brother Naija make money?

The host of last year edition Ebuka Obi-Uchendu will be stepping in the third time to host the show. During last years show, he disclosed that over a whopping 170 million votes were cast in the course of the season. He said 30 million of it came in the final week. Wow! But, there has been an unanswered question in the hearts of viewers in Nigeria and Africa.

Nigerians and Africans who voted wanted their favorite Big Brother Naija housemate to win the prize money of N25 million. But most Nigerians were not aware of the billions of cash their vote was raking in for “Multichoice Nigeria”; the organizers of big brother naija.

There are diverse comments on social media suggesting that even though the show may have made what looks like some ‘extravagant spending’, it may have raked well as much as N5.1Billion! Wow!

Well, while that claim may not have been verified, the calculation may pose in some verity towards the claim.

Viewers often have to cast votes for their favourite housemates to keep them in the house. The housemate with the highest votes wins. The cost of voting was N30.

Here is the calculation being thrown in to lay such claim:

Now, don’t forget we are not like to have exactly 170 million people in record. It could be a little higher or a bit lower.

However, claims according to the show organizers reveal that there is a fault in the computation has several votes were cast online. Casting vote online meant it was free.

They also added that multinational telecoms through which the votings were done held back a substantial part of the SMS fee.

However, since the winner (Miracle) took home a grand prize of N45 million package which contains N25 million in cash; a new SUV worth N12 million, a complete home entertainment system which is valued at N3.3 million. And then an all-expense-paid trip for two valued at N4.7 million.

The above figures still show that the organizers of the show actually made something huge as profit from what came out of the show.

This also is because the revealed revenue from SMS does not include income from adverts and sponsorships from companies like PayPorte, Heritage bank, MiniMee, Pepsi, Dano milk, among a host of several others.

Even after the Telecoms have taken their share of their earnings of the Big Brother Naija organizers, there will still be a very significant profit for big guys.

We could very well point out that the several millions of Naira raked from advertising and sponsorship would be more than enough to cover the costs for putting the show together.