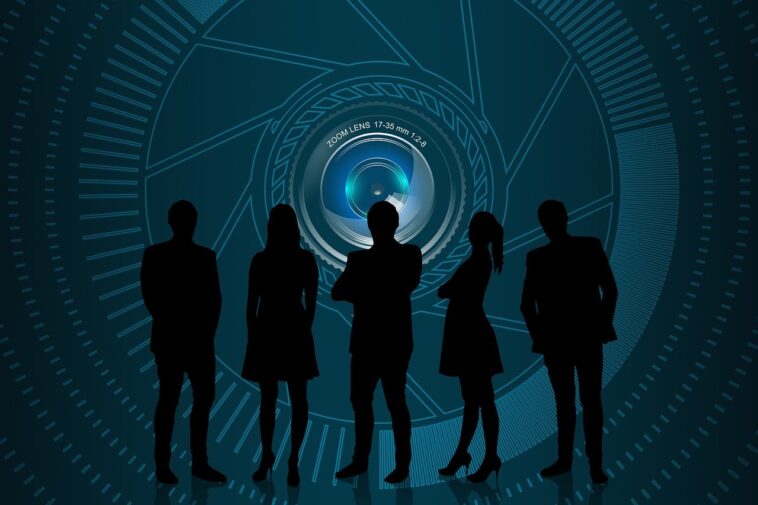 If you’ve been following the recent seasons of Big Brother Naija and can’t wait for the seventh season to finally begin, you might be looking to find out more about this phenomenon in the meanwhile. Have you ever wondered how Big Brother became what it is today? If you have, read on for some interesting information while you wait to meet the new contestants.

Contents show
1 How did Big Brother come about?
2 Why are people around the world obsessed with it?
3 Are there other media inspired by Big Brother?
4 What are some of the most memorable episodes?
5 Who got rich and famous after participating?

How did Big Brother come about?

Big Brother first aired in 1999 in the Netherlands but there have been 504 seasons of the show in over 62 regions and countries, as of 15 August 2021. From South Africa and Nigeria to Scandinavian countries all the way to the Middle and the Far East, the format is popular in most parts of the world.

Based on and named after the character of the same name from George Orwell’s Nineteen Eighty-Four, Big Brother’s premise is quite straightforward. There are a certain number of housemates that usually don’t know each other, living together while they are isolated from the outside world and under constant surveillance.

The contestants privately nominate each other to be evicted and the nominee that gets the fewest votes from the viewers is evicted. While some rules depend on the country where it’s taking place, every series confines housemates to the property and prevents them from having contact with the outside world.

Why are people around the world obsessed with it?

So, why are viewers so intrigued by Big Brother? They’re not getting the prize money but are still drawn to the show. It’s very simple actually, they want to see how others survive in an isolated space, separated from the people they know, while tasked with various assignments. Although the program is still going strong in the US even after 23 seasons, it slowly fizzled out in the UK after 19 seasons and came to an end in 2018.

While in Nigeria there are not that many seasons yet, people are loving the fact that participants get to show off their culture through the way they talk and dress, and a little drama is just the cherry on the cake. Moreover, after a hiatus of six years, the South African version, Big Brother Mzansi, came back in January of 2022 for a sixth season, meaning that the enthusiasm has not fizzled out on this continent.

Are there other media inspired by Big Brother?

Just like this reality competition franchise was inspired by a book, it also inspired other forms of media. For example, you can easily find games that simulate all the drama and tension that come along with being in a Big Brother house.

Big Brother The Game comes with various tasks and secret missions that you have to take care of but you can also get evicted. Look up the game and its rules if it seems like something you might want to play.

On the other hand, seeing as how slot games come in thousands of themes, it’s only normal that you can also find Big Brother-themed slots. It should be easy to find them across online casinos in Africa.

You can even be supplied with more amazing offers like no deposit bonuses, welcome bonuses and free online casino spins, which will make your game more enjoyable, and you can find such offers for a variety of games, including BigBrother slots, as well as in a variety of online casinos all across the continent.

What are some of the most memorable episodes?

With so many seasons and episodes, it’s only normal that there were some memorable moments. For example, in the United States, season ten winner Dan Gheesling returned for the fourteenth season and held a fake funeral for his Big Brother career, which left almost everyone in tears. Also, in season five, there was a pair of twins that kept changing places without anyone noticing.

When it comes to Naija, Enkay being evicted over a Ludo game will always be remembered while the Mercy and Tacha fight also cannot be overlooked as it led to Tacha’s disqualification with less than ten days until the end.

Who got rich and famous after participating?

There are so many contestants that take part in this reality competition show and are never heard of again. However, did you know that some participants managed to gain a big social media following in addition to winning money from the show?

For instance, season 5 winner, Laycon broke a record by becoming the first housemate since the beginning of the show to get one million Instagram followers while still in the house. He currently has 3.6 million followers and is regularly releasing music. Bisola Aiyeola, the runner-up from 2017, has over three million followers as well and is a popular Nollywood actress. Moreover, actress, model, and influencer, Alex Asogwa who was in the third season of BB Naija also has three million followers.

If you’re an avid Big Brother fan, learning a bit more about its history is always a fun time. Hopefully, you’ve learned something new and you can hold out until the new season starts. 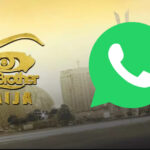 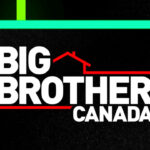