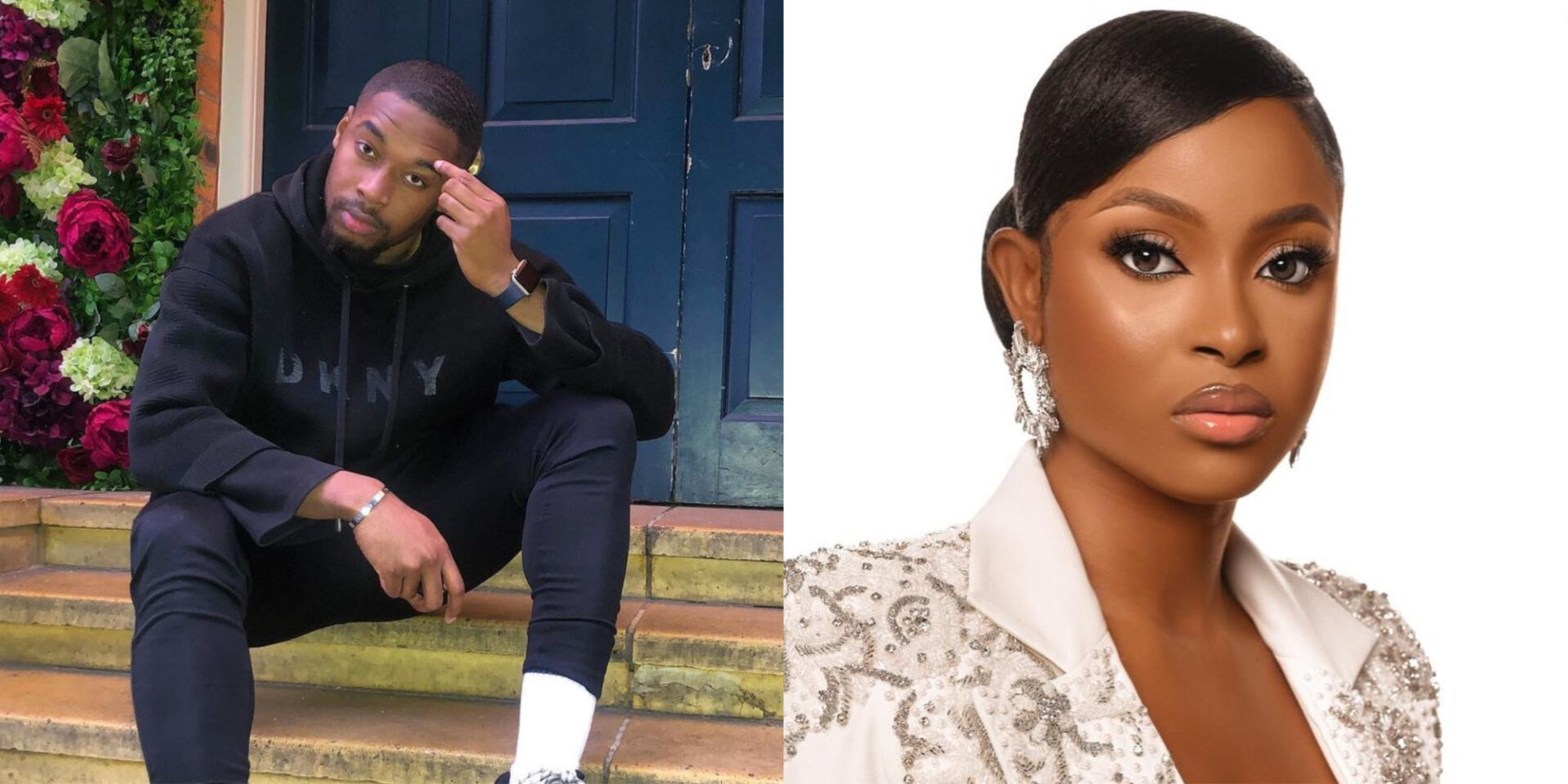 “He has anger issues” – Housemates talk about Sheggz’s violent behavior towards Bella. Sheggz, a Big Brother Naija ‘Level Up’ housemate, has been acting in a way that has alarmed his colleagues. They were overheard discussing his most recent misbehavior.

Doyin and Allyson were overheard discussing how effortlessly he flips in their room.

Doyin reported that Sheggz was spotted ranting and slamming his sneakers against the wall in a fit of rage at Bella’s recent behavior of him.

Sheggz yelled at Bella for defying him, which led to a heated argument between the two of them.
The self-proclaimed “big boy” of Lagos showed his disgust at Bella for disobeying him.

The lovebird fought each other over food. Sheggz prevented Bella from eating the item she desired. Sheggz advised her to save it for the following day, but Bella opened the meal and began to consume it.

Her excuse was that she didn’t know if she would still be hungry the next day.
Sheggz took exception to this since he felt she treated him disrespectfully.

He yelled at her for defying him.

Read More: BBNaija: “I Feel Blessed And Favoured To Be Loved By You” Bella Tells Sheggz (Video)

Bella and Doyin were seen talking in a video that went viral online. Bella admitted to the chat that she was very focused on all of her tasks and made a commitment to set things right by getting along with the other housemates.

Speaking about her love for Sheggz, Bella said she was content with his affection because the 100 million naira was not even promised for her. She added that she can no longer hide her feelings and that she would be OK even if it was this relationship that she left the house with.