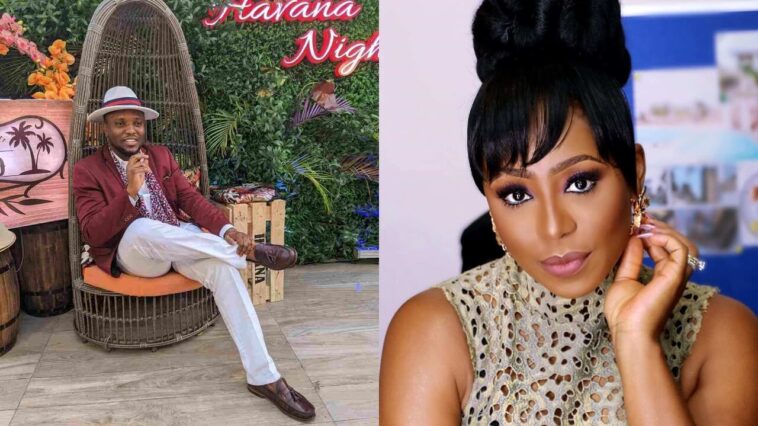 Meet the host of ultimate love; a brand-new reality tv show by Multichoice Nigeria the organizers of big brother naija.

The show is premised on single women and men living together in a Love Pad with the hopes of finding love that will culminate in marriage. They will compete and carry out different tasks as couples that will test their bond and win the public’s votes.

The ultimate prize is finding love but there will be other mouth-watering prizes including an all-expense-paid traditional wedding ceremony and a fully furnished dream home — if the winning couple decides to get married.

The Host of Ultimate Love Show

Nollywood actress, Dakore Egbuson Akande and radio OAP and compere, Oluwaseun P. Olaniyan have been named as co-hosts of the maiden edition of MultiChoice’s latest reality show, “Ultimate Love“, which premieres this Sunday, 9 February at 7:30 pm WAT on DStv Channel 198 and GOtv Channel 29.

The duo is poised to bring their diverse experiences and exciting personalities to bear on what is already billed as the most exciting development in African reality television.

Dakore Egbuson-Akande is a multiple award-winning Film/Stage Actor and TV personality. She has appeared in many Nollywood films. She is also a humanitarian involved in a number of advocacy causes and community outreaches as seen in her work for Amnesty International, United Nations, the European Union and most recently, ActionAid Nigeria 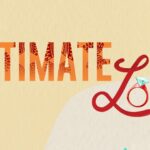