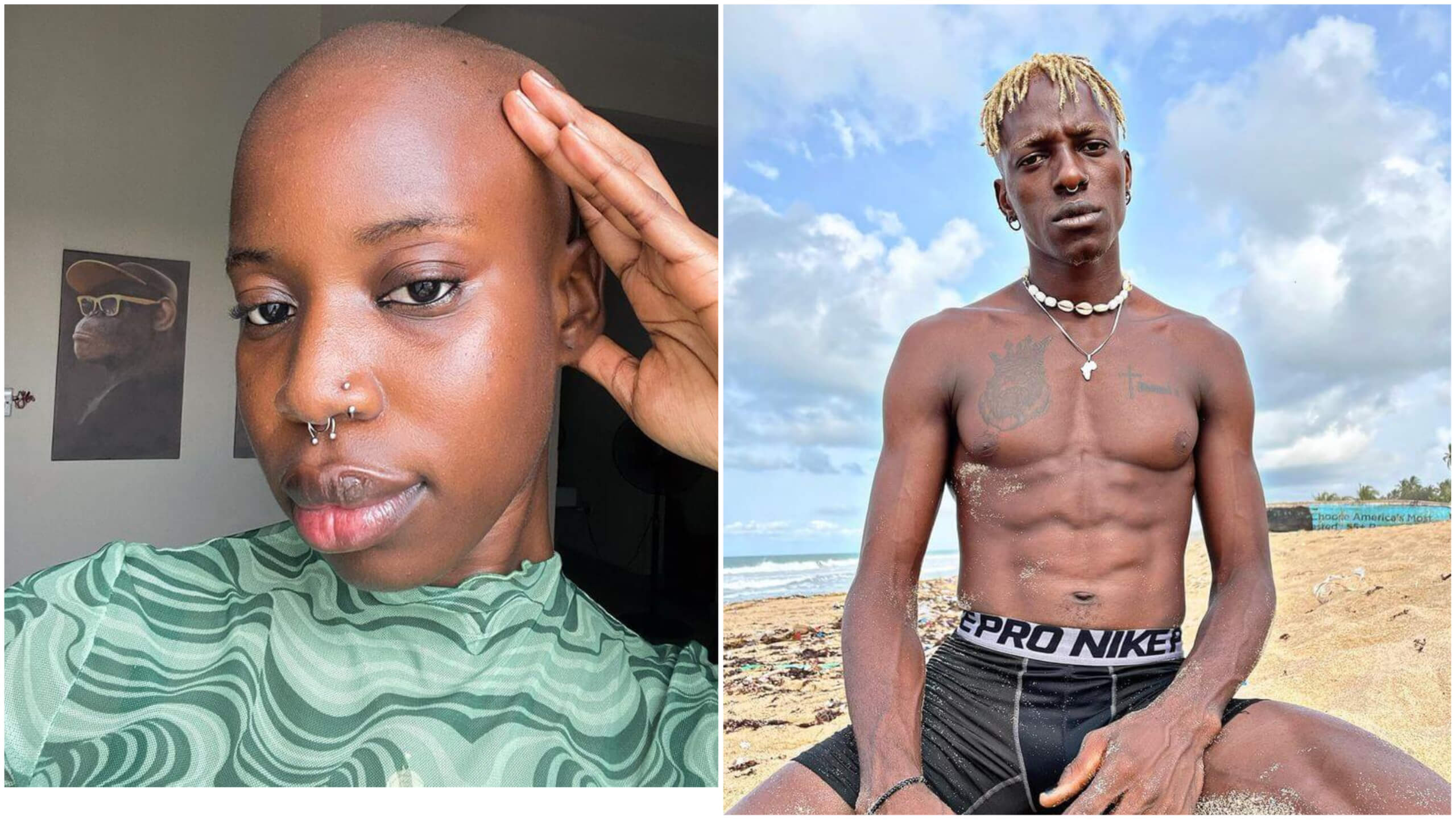 Big Brother Naija Season 7 level Up Housemates Hermes has confessed his feeling toward fellow housemate Allysyn who will invariably become his third girlfriend if she accepts his advances.

Recall that Hermes has early announced that he was in a romantic relationship with two women outside the house and they both know each other and are cool with it.

In what was a brief and abruptly short and confusing conversation, Hermes told Allysyn that he is sexually attracted to her and hopes they could possibly get to know each other better.

Hermes: I want to be your close friend, I want to support your happiness, I feel like I am attracted to you s**ually and I hope we get to know each other better

Allysyn: If it works here, what happens outside the house with your other two babes?