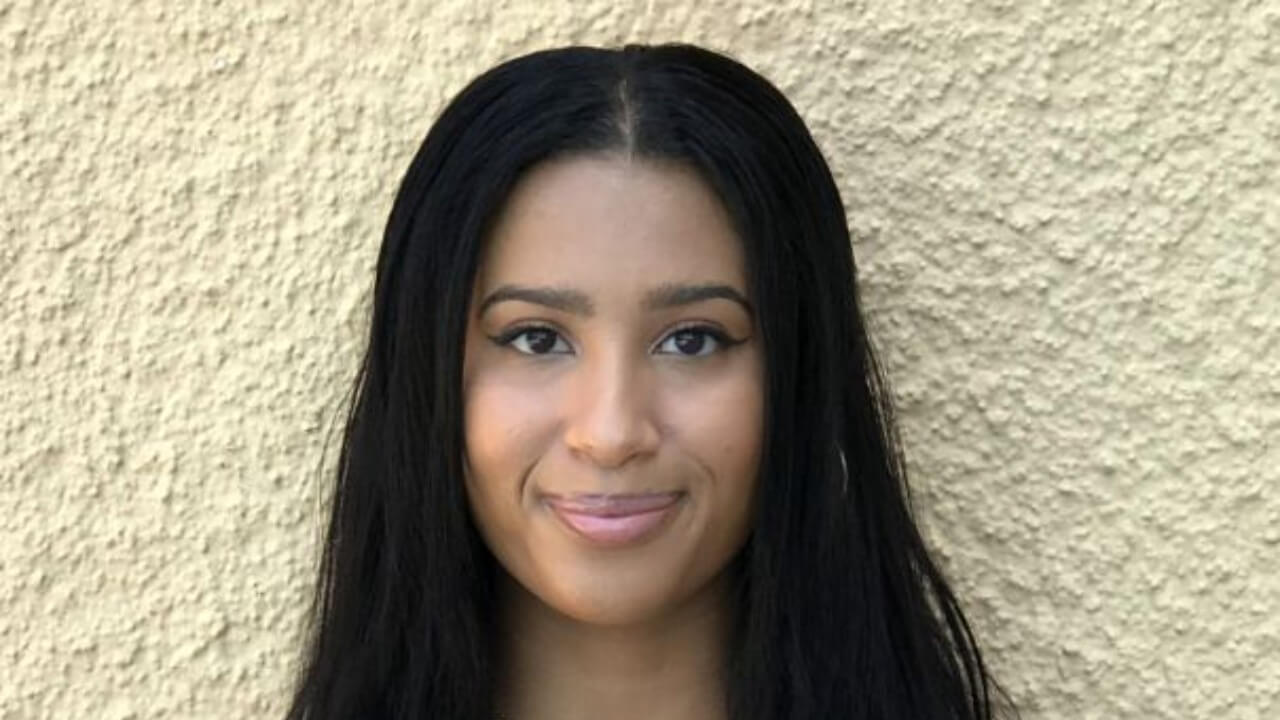 As the Cast for Big Brother 23 has been revealed, let’s get to know more about Hannah Chaddha, a 21-year-old graduate student from Chicago, Illinois who will be competing for half a million-dollar grand prize this summer.

Hannah is a 21-year-old graduate student from Chicago, Illinois. She is one of the 16 contestants who’ll get to compete on Big Brother 23. She describes herself as a “calculated, composed, and versatile” person

Her strategy going into the house is to cultivate personal relationships with everyone in the house. I don’t have to be everyone’s best friend nor do I want to be, but I fully intend on learning about everyone’s strengths and weaknesses.

She said: “I won’t have a problem exploiting their weaknesses for my benefit and aligning myself with those whose strengths can compensate for my own shortcomings. I don’t want to play the game on a week-to-week basis, but instead, I want to ensure that with every move I make/competition I win, I use that as an opportunity to set myself up for two/three weeks of safety down the line.

I’m not afraid to play hard, get messy, and bathe in people’s blood, but doing it in such a tactful way that the other Houseguests don’t realize what’s happening. I plan on lying about my occupation and career aspirations because I don’t want the other Houseguests to overestimate my intelligence right off the bat.”

Showmances can be cute, but my favorite Houseguest duos are those who became best friends in the Big Brother house. My favorite, favorite, favorite friendship duo of all time is Da’Vonne and Bayleigh because of how genuine, sincere, and grounded their relationship was; you could really tell that they had each other’s backs! I also want to give Paul and Victor a special shout-out because they “beasted” their way through those competitions together!

I can’t WAIT to play the game and eat, sleep, breathe Big Brother for the summer. I’m excited for the whole Big Brother experience, even being on slop, taking cold showers, and sleeping in the Have-Not room. It’s been my dream to backstab and blindside the other Houseguests all the way to the end.

With the pandemic, my family has become that much more important to me, so being away from them, especially my little sister, is going to be rough for me.

I love a good blindside! One of my favorite past moments inside the Big Brother house would have to be Dan Gheesling getting Danielle to use the Veto on him and then blindsiding Shane, cutting him right before finale night. Vanessa blindsiding Austin and evicting him from the house barefoot was pretty iconic too. But my favorite past moment outside the Big Brother house is Da’Vonne winning America’s Favorite Houseguest, making her the first Black winner of the award. I’m a huge fan of Da’Vonne and not only was I happy for her, but to me, it represented something even bigger and greater in the context of our social climate.

-My little sister because who else am I going to binge Real Housewives with?
-An espresso machine because I’m a HUGE coffee person; it would be wise to stay away from me before I’ve had my caffeine for that day.
-My music playlists because music has an unparalleled ability to hype me up for or calm me down in any situation.

-I’ve always enjoyed school—especially science and math—and I graduated from university at 19 years old.
-I’m a competitive hip-hop dancer.
-I can hold my breath for over 90 seconds.
-I used to be a personal stylist.
-My parents are from South Africa and India.