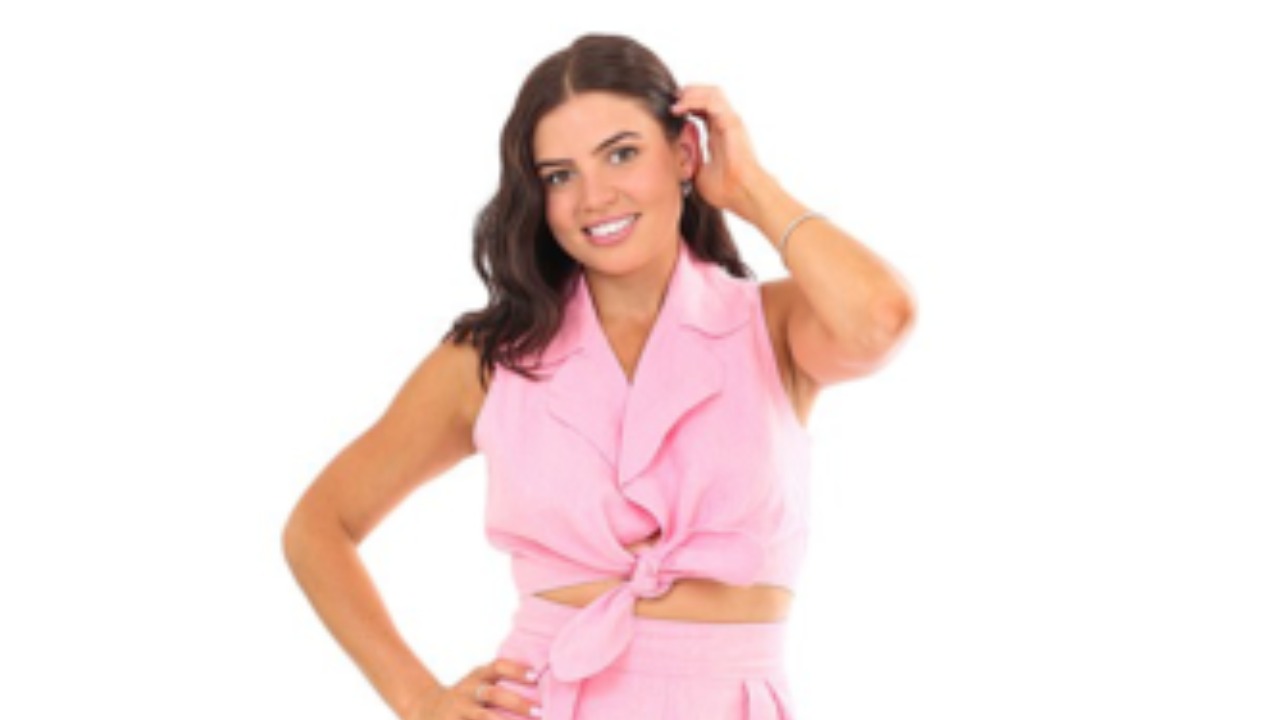 Hannah Campbell was that distinctive housemate that appeared as a housemate on the 12th edition of the Big brother Australia show in 2020.

2020, the year of the pandemic was full of good moments as well. Many dreams and plans were accomplished. Of such is that of Hannah Campbell who has always looked forward to being on the Big Brother Australia show.

On appearing on Big Brother Australia show in 2020, Confident, cutthroat and super competitive Hannah Campbell was a 26 years old Australian who lived in Perth, WA.

While on the show, Hannah proved herself worthy of competing and she was very fun all along. She made enemies and friends but her woes were much more. This led to her early eviction on the 27th day.

She was nominated for eviction twice on days 7 and day 27. She however did not win any Nomination challenge nor did she win any Power of Veto challenge. With 7 votes against her, Hannah was evicted in 10th place from the show.

Few months after the show, Hannah shocked fans and followers alike when she posted the new look of herself on her Instagram page. She looked so different that many fans poked Kieran Davidson about Hannah being way out of his league. Currently, Hannah is either eating or exploring.