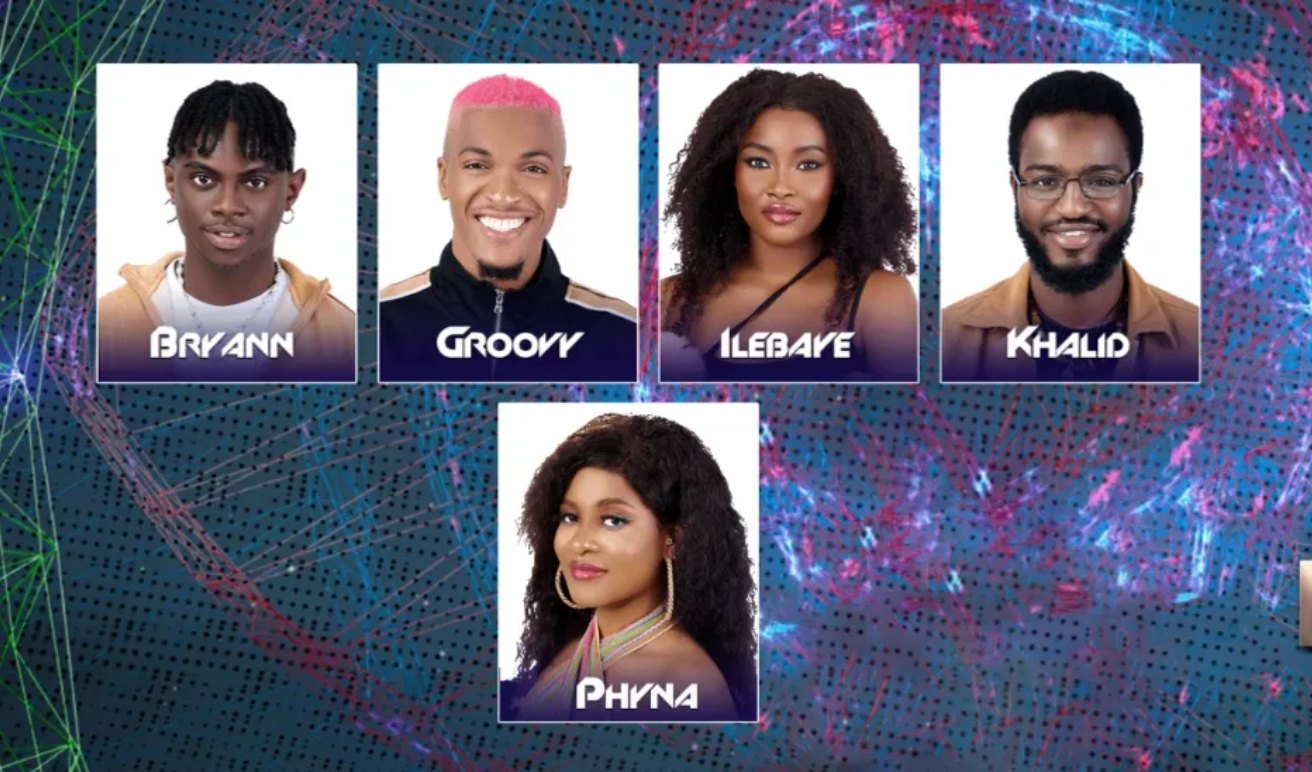 Five BBNaija Level Up Housemates Up for Eviction

When they eventually settled into their new House and got to the discussions on Nominations, The 30 minutes given for deliberation had elapsed and Biggie summoned Adekunle to the Diary Room.

While in the dairy room, Adekunle told Big Brother that being Head of House feels like a personal achievement and went ahead to pick his 5 nominations.

The nominated ladies; Ilebaye and Phyna got very emotional after hearing of their Nomination and their fellow Housemates reassured them that it’s a Game and they would all be Nominated at some point in the competition.

Who do you think will be evicted on Sunday? Drop a comment below

1 thought on “#BBNaija: Groovy, Ilebaye, Phyna, Bryann and Khalid are up for Eviction this Week”