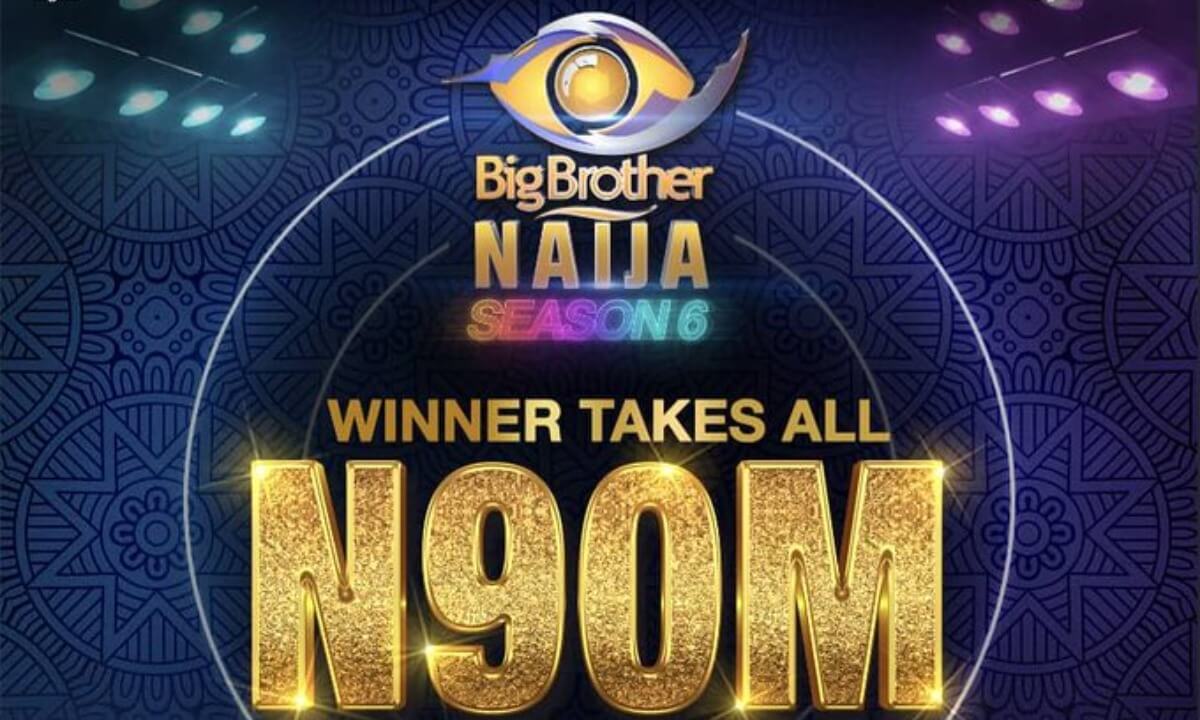 Nigeria’s most anticipated reality tv show, Big Brother Naija, will return for its sixth season later this year. Audition for Big Brother Naija Season 6 is currently ongoing, though a premiere date for this year’s edition hasn’t been announced yet.

Recall that last season winner of Big brother Naija 2020 Olamilekan Agbeleshe popularly known as Layon walked away with N85 million worth of prize. The Organizers of BBNaija Season 6 have decided to increase the winner prize of BBNaija year’s edition.

The winner of Big Brother Naija Season 6 will walk home with N90 Million worth of prize; N5 Million higher than that of Season 5.

Did someone say N90M worth of prizes to be won this year? 🥵
E choke!!

All you have to do is renew your @DStvNg and @GOtvNg subscriptions to gain #BBNEarlyAccess into #BBNaija Season 6 auditions!

However, the breakdown of the prize money is yet to be revealed; usually, above half of the sum is for gifts in the form of cars, houses, international trips, etc.

“Apart from the prize, the winner of Big Brother Naija Season 6 will also emerge as the most popular and marketable personality on the continent, as the show is known to launch prominent careers in arts, entertainment and other supporting industries.”