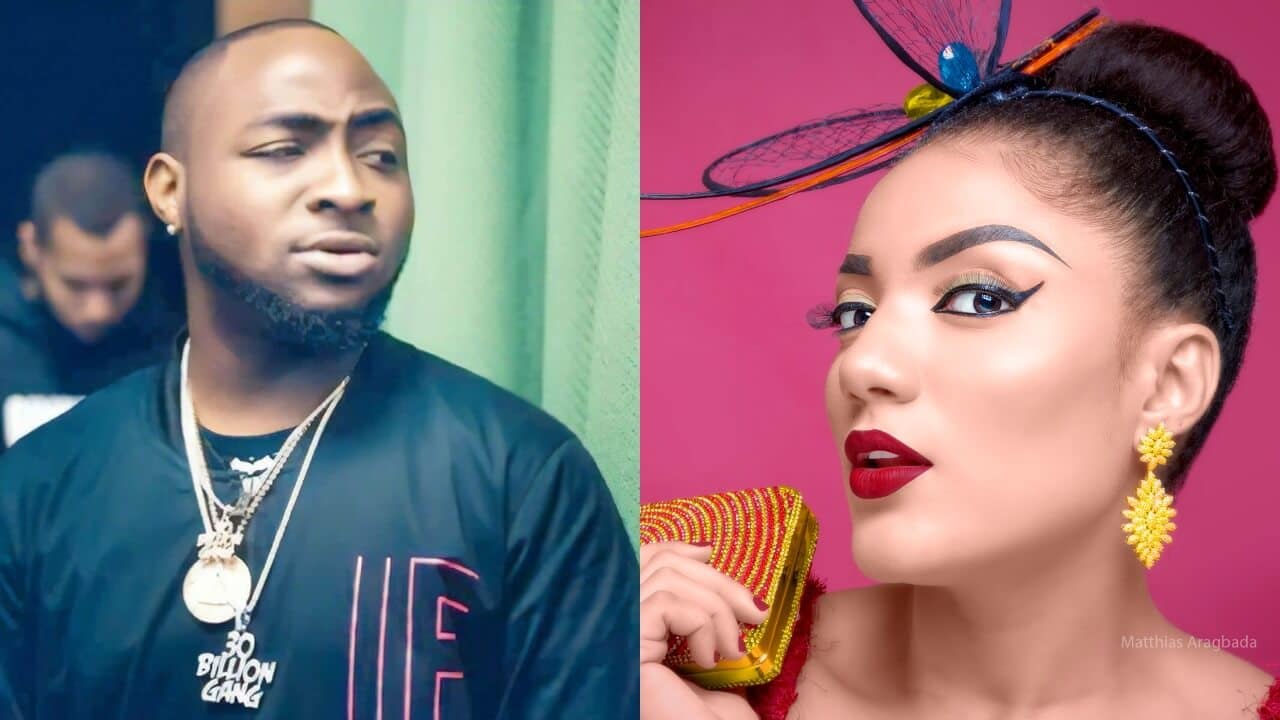 Gifty Powers has taken to her Instagram page to drag musicians who keep boys in the house. In her post, she said it is ugly for musicians to keep the whole country in their house.

Recall, that davido surrounds himself with a lot of boys and just recently he got them a home.

Sometimes I wonder why musicians keep so much boys in their house though …going to an event with the boys is understandable but for a whole country to live with you in the same house is ugly abeg.

If persin come die now, dem no go know who the killer is because the people living in the house is a country on its own M.

No privacy. No bedroom talks. No s*x in the kitchen or garage or toilet or laundry room ….ahn ahn kilode naa