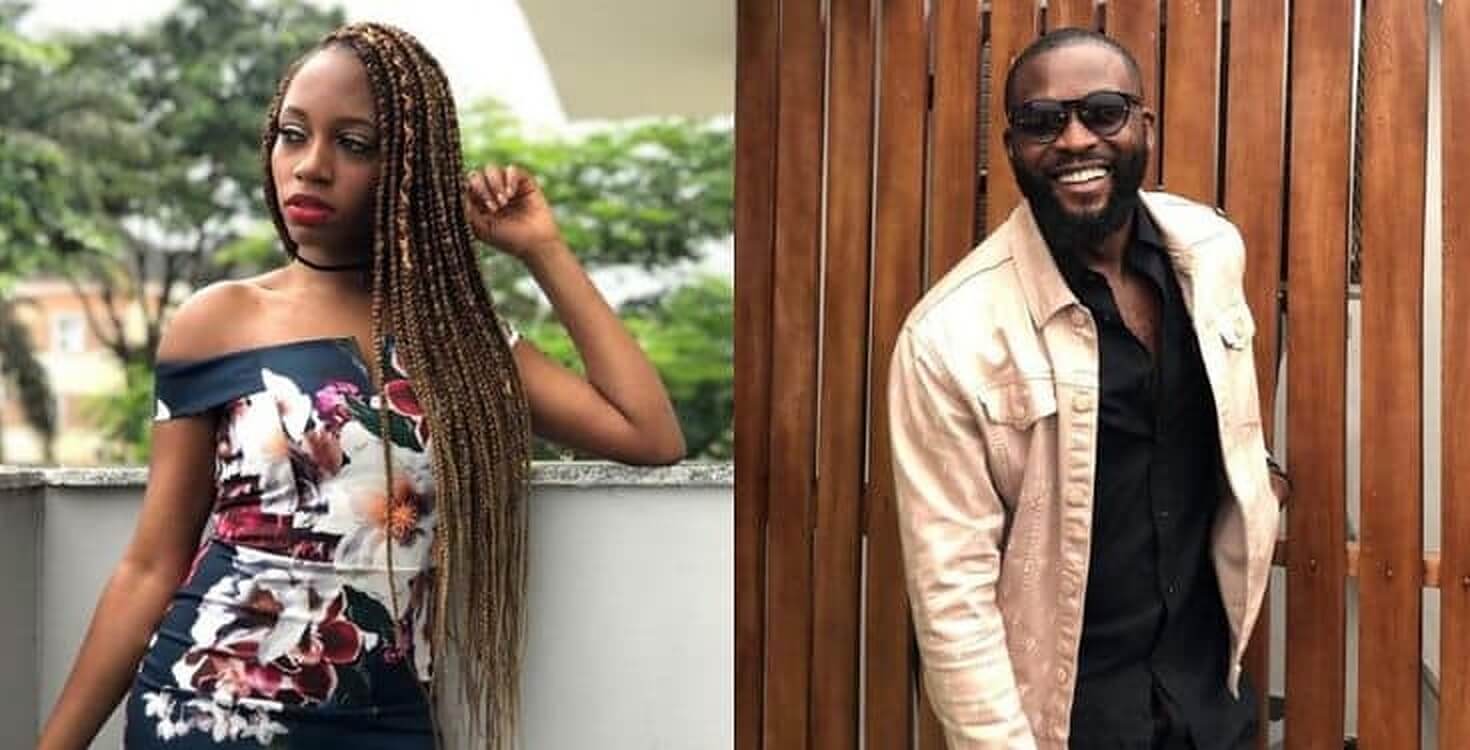 Big Brother Naija 2019 PepperDem lovebirds Gedoni and Khafi have unfollowed each other on Instagram as he is captured hanging out with his girlfriend in a new Video.

In the video making waves online, Gedoni was seen holding hands in the car with the girl and trying to hide his face from the public, some other videos shows the moment he was rocking the same lady at a night club.

It should be recalled that Gedoni and Khafi became an internet sensation after several videos of them ‘getting down’ on live TV in the big brother house were shared online.

The said videos also drew the attention of the UK Metropolitan police where Khafi worked in the UK before going into the Big Brother house.

Since their exit from the Big Brother Naija house, the duo are yet to meet publicly and it’s become speculative that whatever they had going on in the Big Brother house was left there.