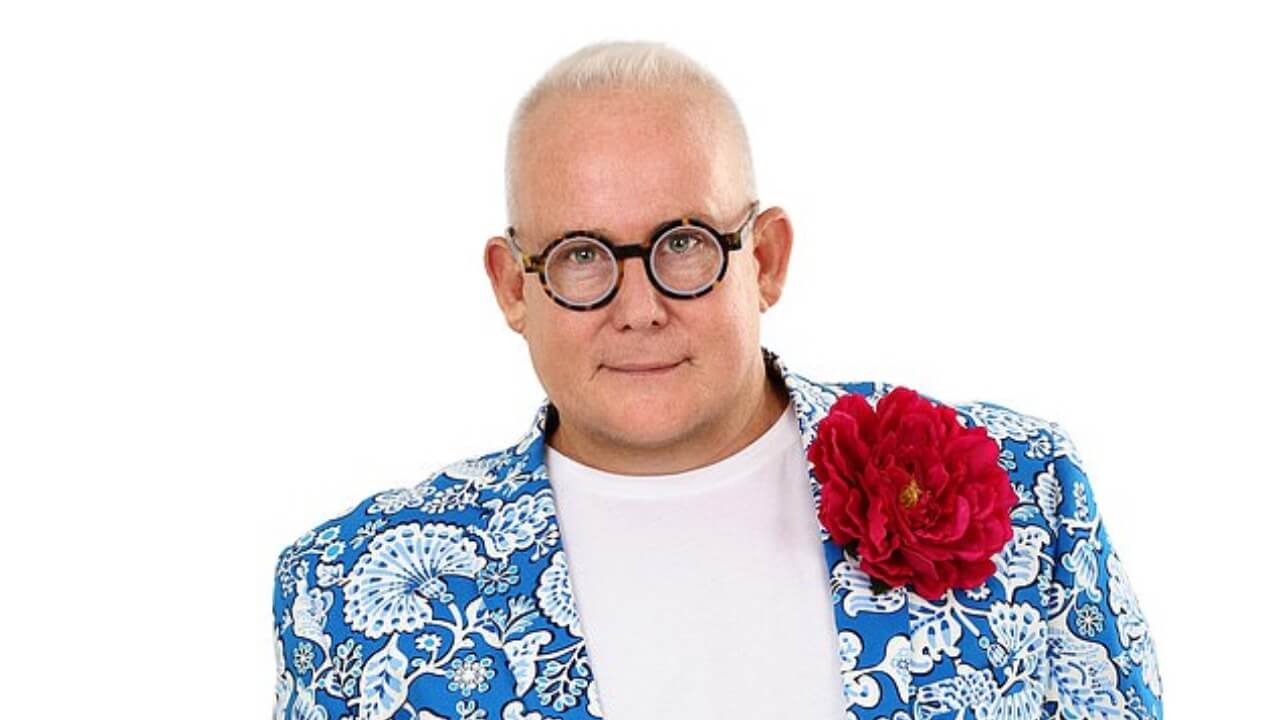 “Let me entertain you” This is another phrase from 2020 Australia will never forget from the show. Said to be all the entertainment ever needed, Garth Saville appeared as a housemate on the 2020 edition of the Big brother Australia show in 2020.

Garth Saville is Gay and alongside his partner, he is a proud foster parent to a boy. Garth Saville revealed he never saw his application being accepted and that is why the selection came as a shock to his family.

When Big Brother Australia came calling, Garth Saville was a 50-year-old Recruitment Director from Sydney, NSW. At a pre-show interview, Garth revealed he plans on buying an investment property if he wins the show. He also planned on gossiping with everyone in the house so that no one will think he is a b***h.

However, things took a whole new turn on the show. Downright, Garth was a snowman and despite trying hard to keep that side of him hidden, just like smoke, it came puffing out. Garth became the centre of entertainment and whenever he says “Let me entertain you” he really is about to do something entertaining.

While on the show, Garth won the nomination challenge 1 time on day 5. He had no Power of Veto win and was nominated for eviction twice on days 11 and 15. On the 15th day with 15 votes against him, Garth left the show 14th place.

While walking out of the show, Garth dropped a bombshell that shook both his co-housemates and the viewers “I was in the bunker”. The Bunker was one built by Angela Clancy. It is where she plots who she wants to evict. Garth revealed he was the one in the bunker with Angela although he felt that was his worst move on the show and as a result, he will not be dealing with Angela anymore.

Another bombshell he dropped at a post-show interview was that while leaving Big Brother’s house, he stole an item that brought tears to the eyes of his seven-year-old son. This item he refused to reveal what exactly it was.

Garth is now into full Entertainment and still lives in Sydney with his son and Partner.