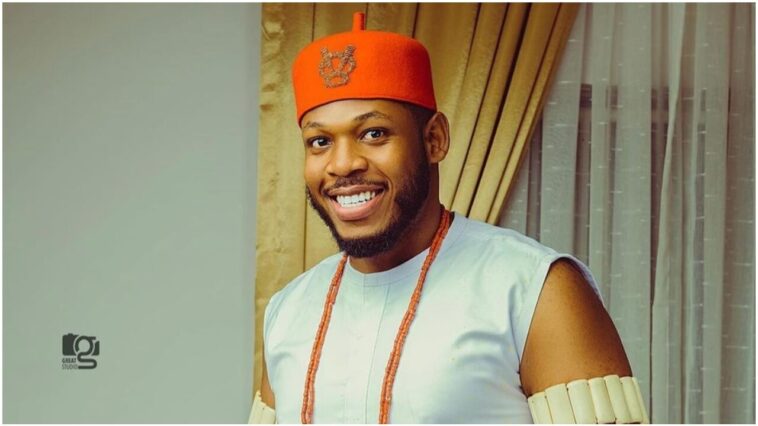 Big Brother Naija 2018 second runner-up, Chukwuemeka Okoye, popularly known as Frodd shares his awful experience with a single mother to whom he mistakenly sent N50k instead of N5k.

BBNaija Star Frodd recently did a giveaway from which he picked 10 single mothers to gift them N5k each. During the course of transferring the money, he mistakenly added an extra zero to the amount, making it N50,000 instead of N5,000.

Sharing the photo of the back and forth conversation; Frodd wrote:

”In the spirit of benevolence yesterday it was divine that I do a giveaway to single mothers on my page to support anyway I could. I had a lot I need to do so I was a bit hesitant but then I remembered what God has done for me and still doing I shrugged it and followed goodwill. I was going to split 2000 to 210 mothers on my page, but things got interesting.

I was having a discussion with my friend and rother Rotimi at the said time whilst making transfers and I mistakenly added an extra zero (5000) to a certain transfer and sent it before I quickly realized when the debit hit me.”

Upon discovering his mistake, the reality star reached out to the giveaway winner in question to return the excess money mistakenly sent. However, the person in question pleaded with Frodd to accept N30,000 back instead of N45,000.

Justifying the action, the woman whose identity was kept hidden by the star explained that other people wouldn’t do the same. She went on to state that Frodd was ‘bigger than this’. 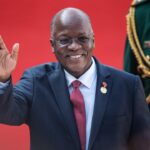 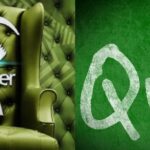