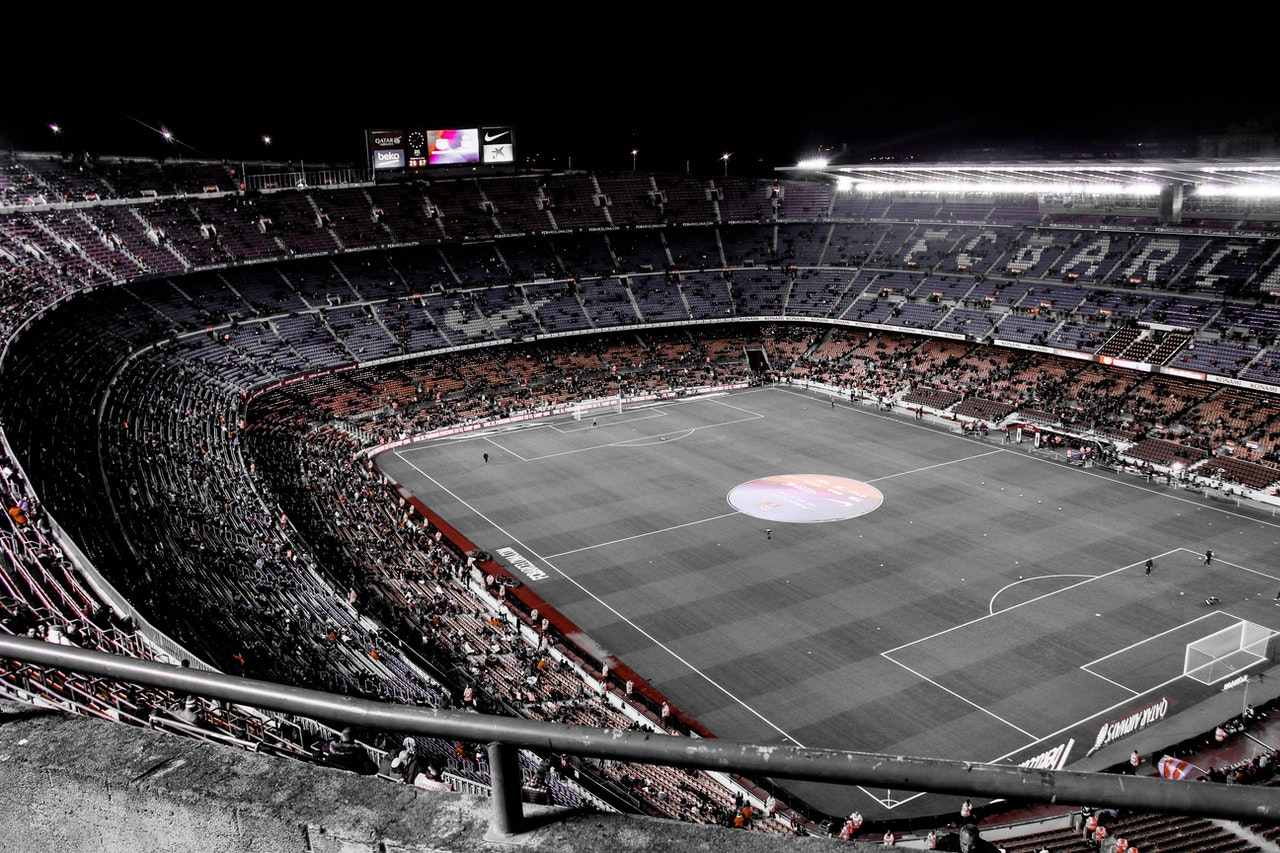 Football movies have always been intriguing and the popular streaming platform Netflix has always had a lot to offer to football fans starring from exceptional football documentaries to inspiring stories.

These shows explain how football is way more than just a sport but also about teamwork, friendship, and perseverance. These football movies often stand the test of time since their stories continue to be relevant to date.

Here is a list of the top ten football movies on Netflix we have picked out for you. Even if you are not a football fan, we would still recommend you check out this list as it contains some excellent documentary movies about legends of the game.

Diego Armando Maradona was an Argentine professional football player and manager widely regarded as one of the greatest players in the history of the sport.

He got tongues wagging when he decided to coach Mexico’s second-division club Dorados de Sinaloa in Culiacán. In this documentary series, soccer great Diego Maradona comes to Culiacán, the heart of the Sinaloa Cartel, with the ambition of saving the local team, the Dorados, and maybe himself, too.

The documentary series was Directed by Angus Macqueen and it is set in 2018-19 and shows Maradona as a real man with vulnerabilities and imperfections who wants the best for the team.

It has been proved that sports can be very intense, and history has witnessed that fans can be volatile, sensitive, and extremely attached to the identity of the club they support or its city of origin. However, the evolution of football from a sport of the elite to the sport of the working man has shown that sports have also brought people together.

The English Game is a miniseries set in England in 1879 when the game was still in its nascent stages and was played by only the elite which consist of Old Etonians being the most prominent of the clubs.

Darwen F.C was put together by James Walsh who is a revolutionary as a working-class club to go up against the likes of Old Etonians which changed the game and its spirit forever.

Forever Chape is based on the tragic incident of November 26, 2016, that shook up the world of football as an airplane crash claimed the lives of 71 out of 77 passengers on board.

Rebuilding of the team and recovery of the survivors is what sets this documentary apart and this captures the immense love and passion the fans have for their club.

The director of this show named Luis Ara from Uruguay looks at the phenomenal rise of the club that went from being Brazil’s Serie D to Serie A in the short span of seven years. Football can be a highly charged game socially, culturally as well as politically but Ara throws light on how the club brings together the city of Chapeco.

The 1988-89 season was a remarkable one for Arsenal F.C as a football fan would know what a big deal it was, as they miraculously beat all odds to win the Championship title. Arsenal remarkably won against Liverpool which was the best team in England in just the final moments of the match at Anfield.

As intriguing as this match was, the documentary series makes use of some unseen footage, insights, and interviews from the team, officials as well as the fans who witnessed the exciting match that created history.

How the match played out and the story of brotherhood that it tells is the sole reason why any sports fan would enjoy watching this documentary.

The documentary series which is a Netflix Original takes us into the life of the French footballer Nicolas Anelka and the controversies that surround his career. The series captures interviews with Anelka himself where he brings his side of the story.

Anelka achieved fame very young and having played for the biggest international clubs and it has been the controversies that have defined his public image.

The documentary discusses two main controversies from the 2010 World Cup and the quenelle gesture in 2013. The series voices mostly Anelka’s perspective, it is in no way apologetic but paints the picture of a person who values his integrity and acknowledges his hardships.

“Pelé” chronicles the life of the Brazilian football player, Edson Arantes do Nascimento – better known as Pelé. Against the backdrop of a turbulent era in Brazil, this documentary captures Pelé’s extraordinary path from breakthrough talent to national hero.

The documentary looks back at the extraordinary period when Pelé, the only player to win three World Cup titles, went from a young superstar in 1958 to a national hero, amidst a radical and turbulent era in Brazilian history.

The documentary includes rare archives and interviews from former legendary team-mates at Santos Futebol Clube and the Brazilian national team, including Zagallo, Amarildo and Jairzinho, as well as testimonials from family members, journalists, artists and other personalities who witnessed the golden age of Brazilian football.

Two football movements were surrounding the build-up to the EURO 2020 Final. Was it Coming Home or Coming Rome?

This documentary traces the Italian soccer team’s path to victory at the 2020 European Championship, all the way to the riveting final against England.

Directed by Manuele Madolesi, the hard-hitting documentary is 61 minutes long and features the original team members of the Azzurri.

First Team: Juventus is an American and Italian six-part docu-series about the Italian association football club Juventus F.C which connects us with the players of the club both on and off the pitch during the 2017-2018 season as they attempt to win a seventh straight Italian title and achieve Champions League glory.

Juventus F.C enjoys the support of their fans way beyond the city of their origin which makes it a club with one of the largest fanbases in the world and this documentary captures the highlights from 2017-18 such as celebrating 120 years of Juventus F.C matches against Lazio, Cagliari, Barcelona, Napoli, and Internazionale as well as the Champions League match against Olympiacos.

9. Bobby Robson: More Than a Manager

Sir Bobby Robson began his managerial career in 1995 as a manager for the Ipswich Town Football Club and years later he retired as the manager for Newcastle United.

This documentary captures Robson’s professional achievements and how his career impacted his personal life. This documantary also features different interviews with his wife Lady Elsie and son, Mark Robson, who talk about Bobby Robson and what his work meant to him.

Bobby Robson did not show any sign of weakness even when he was diagnosed with cancer and he also went on to become the manager for F.C. Barcelona nine months after that. He was a living inspiration to many and he has left behind his legacy in the world of football.

This documentary series captures all the milestones that make F.C. Barcelona what it is. Through firsthand accounts and analysis, this football documentary details the dominance of FC Barcelona from 2008-2012 under manager Pep Guardiola.

The documentary series also takes us through the rise of Lionel Messi, the return of Jose Mourinho as the coach, and F.C. Barcelona’s big win at the UEFA Champions League 2010-2011. The series also focuses on Pep Guardiola’s experience of managing the team for four years as we see the increasing popularity of the club under his management.

Consisting of interviews and analysis from players, coaches, journalists, and footage from various matches over the years, this is a treat for all F.C. Barcelona fans.

The documentary movies listed above are some of the top football movies on Netflix and you will so much enjoy each one of them. You wouldn’t want to miss out on these shows so just sit back and enjoy them.

You can share your opinions about any of them in the comment section below and if you think we missed out on some shows.