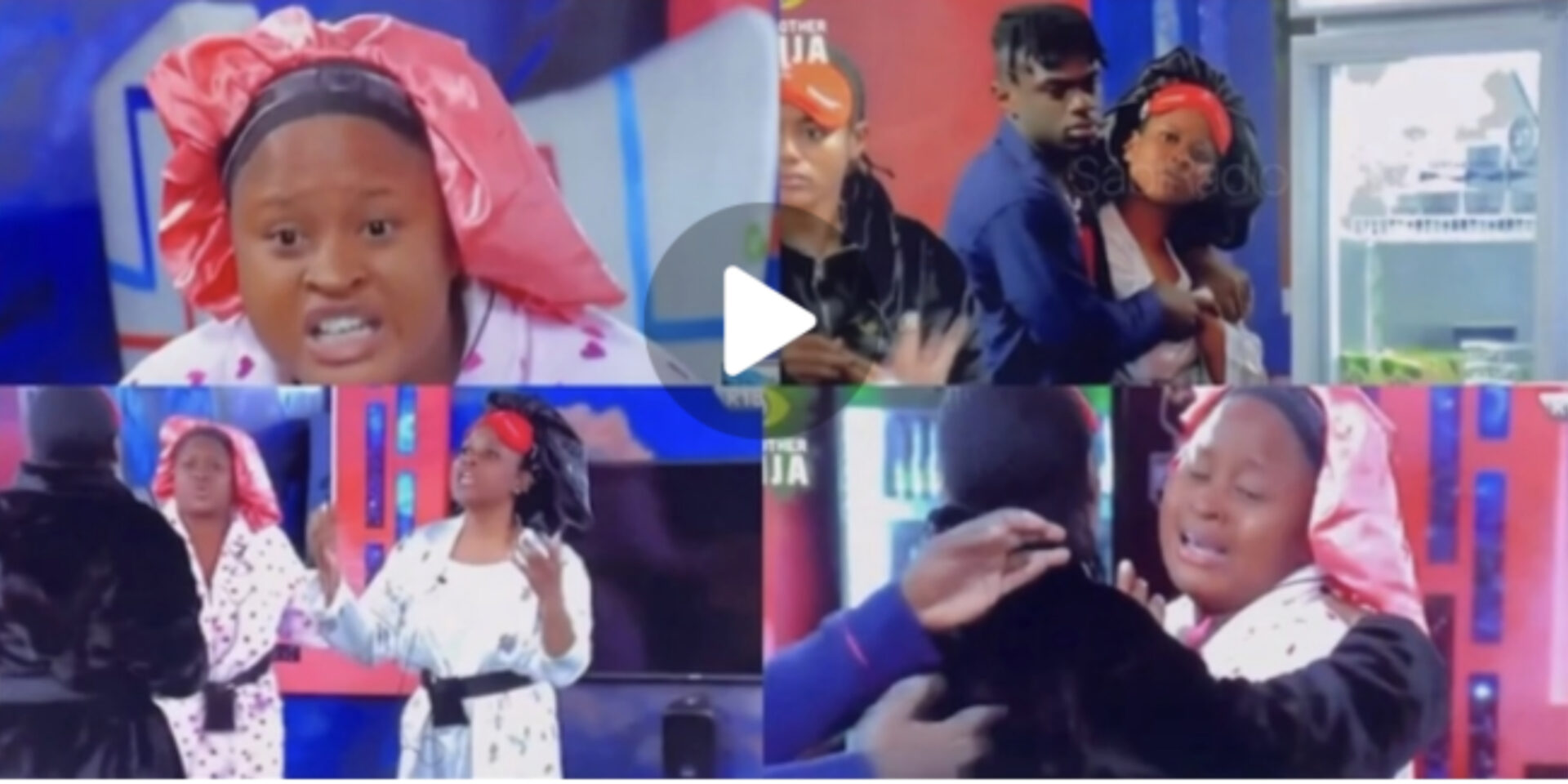 The excitement that subscribers for is gradually being delivered by the BBNaija Level Up edition.

On Big Brother Naija season 7, Amaka and Phyna fall into a furious argument that leaves Amaka in tears.

The housemates were the participants from the Level 1 home, affectionately known as the “Trenches.”

According to Phyna, the argument apparently started when they discussed the other residents in the other house.

Here is what happened..

According to Phyna, who is telling the scenario from her side, Amaka claimed she wanted to understand the other roommates’ thoughts.

Because of her fear, Phyna informed Amaka that she could never understand what her housemates were thinking.

Amaka continued to press her statements despite Phyna’s efforts to avoid making a big issue out of them.

Phyna, who was annoyed by Amaka’s frequent chatter, referred to her as “Manipulative” because she believed that Amaka’s ideas were strange and manipulative.

Amaka sobbed inconsolably after being referred to as a “manipulator.”

If not for the intervention of the other roommates, Amaka would have shot out at her with a string of unreadable insults, almost starting a fight.