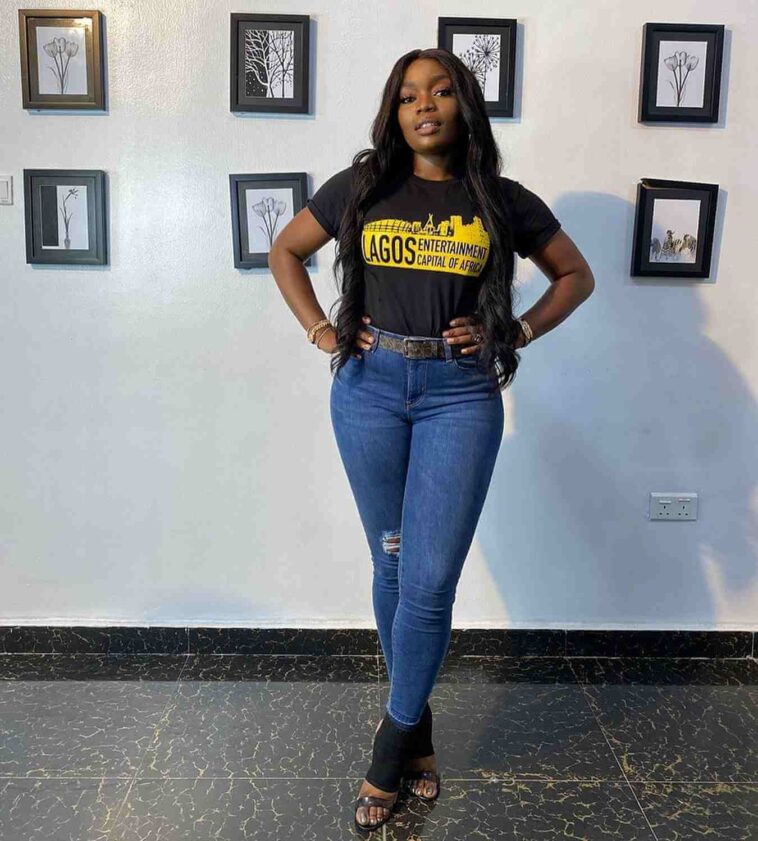 Big Brother Naija Season 2 First runner-up, Bisola Aiyeola, got dragged by trolls on Instagram after she claimed to have been a virgin in secondary school.

The former Big Brother Naija housemate, singer & actress had reacted to a post, asking people who graduated from secondary school as a virgin to say ‘Hi’.

The single mother of one responded and she got more than she bargained for as Instagram users went hard on her, reminding her about her brief affair with co-reality Star, Thin Tall Tony while in the Big Brother Naija house.

See the exchange below: 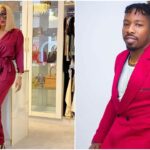 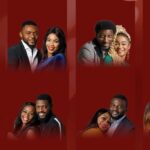