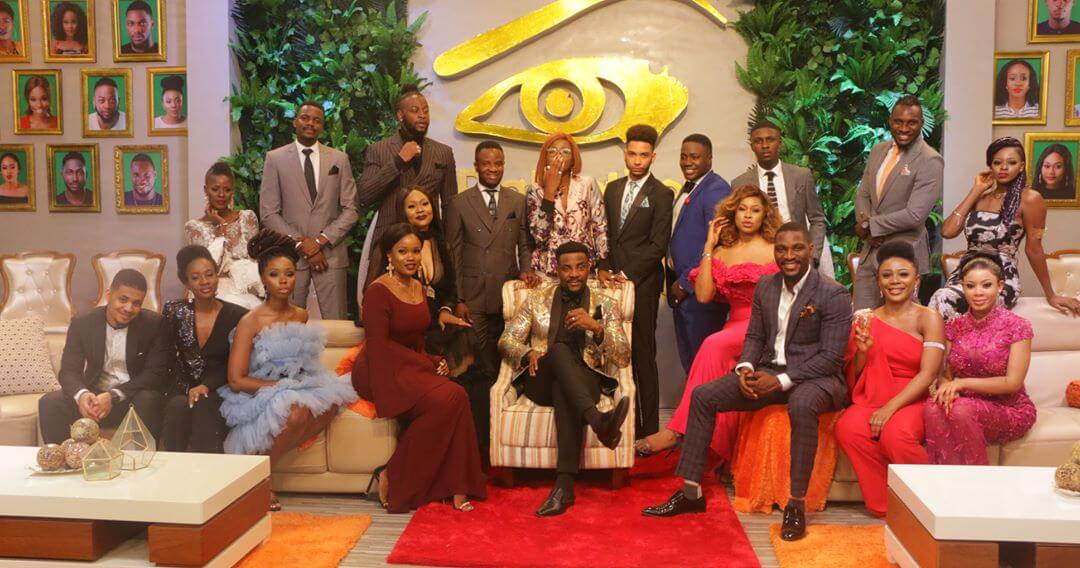 Though the organizers haven’t released many details, here are a few things you should expect from the upcoming reality TV show: