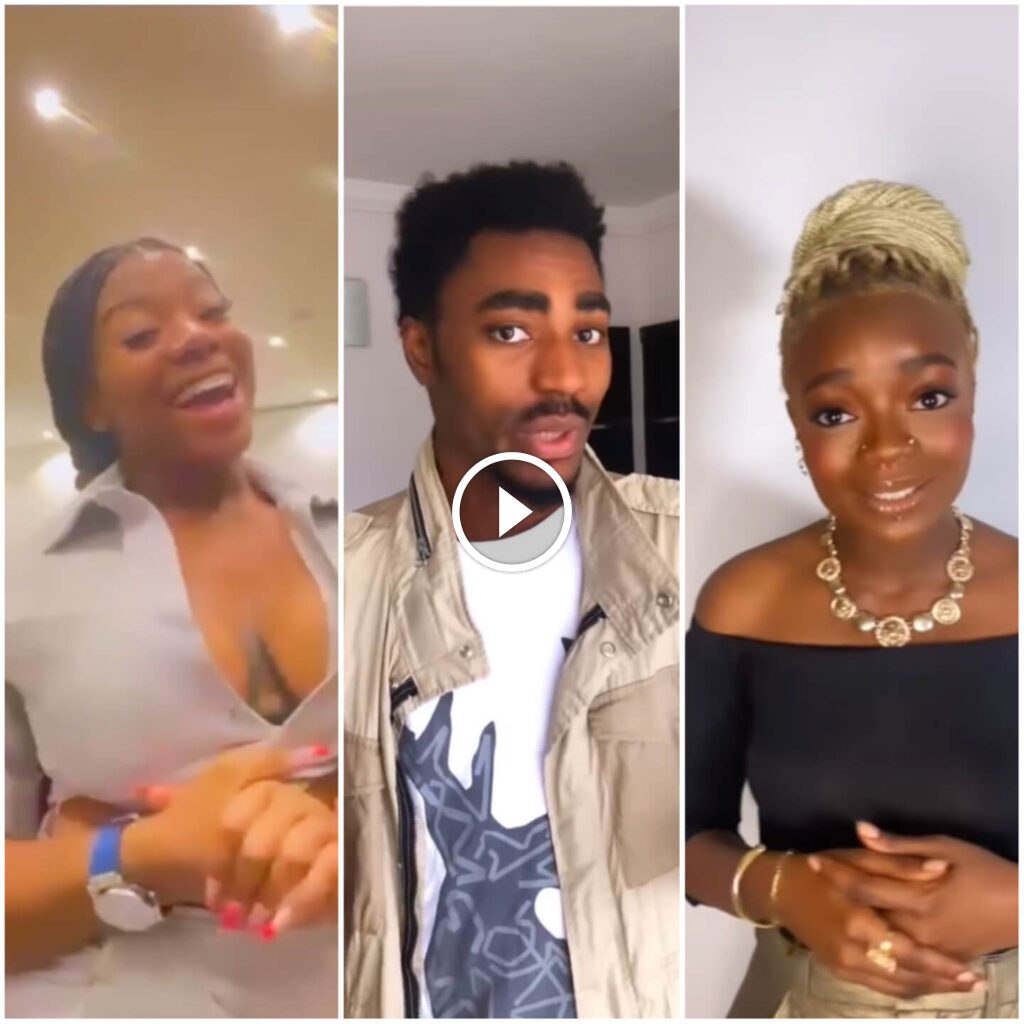 Some of last season’s Big Brother Naija Shine Ya Eye housemates have dropped some advice for the incoming new housemates who will be battling it out for the N100 million grand prize.

Big Brother Naija Season 7 reality TV show which is set to return with a double live show on Saturday 23rd July and Sunday 24th July will no doubt come with new twists to the game.

Big Brother Naija is no doubt one of the biggest and toughest reality TV show in Africa, as housemates have to stay around three months in an isolated house with complete strangers, make friends, and win small contests to gain safety.

It can be a hard game to play as only one winner will walk away with the grand prize and the title of “Big Brother Naija Winner:” In a video featuring Angel, Arin, Pere, Yerins, Tega, Whitemoney, Niyi, Jaypaul and Kayvee all had some advice to give the new housemates.

With the new housemates expected to be announced during the live premiere, ex-housemates from Last season have dropped some advice for the new big brother naija season 7 housemates with the hope that it will keep them long in the house.

Check out what some of the ex-housemates had to say: