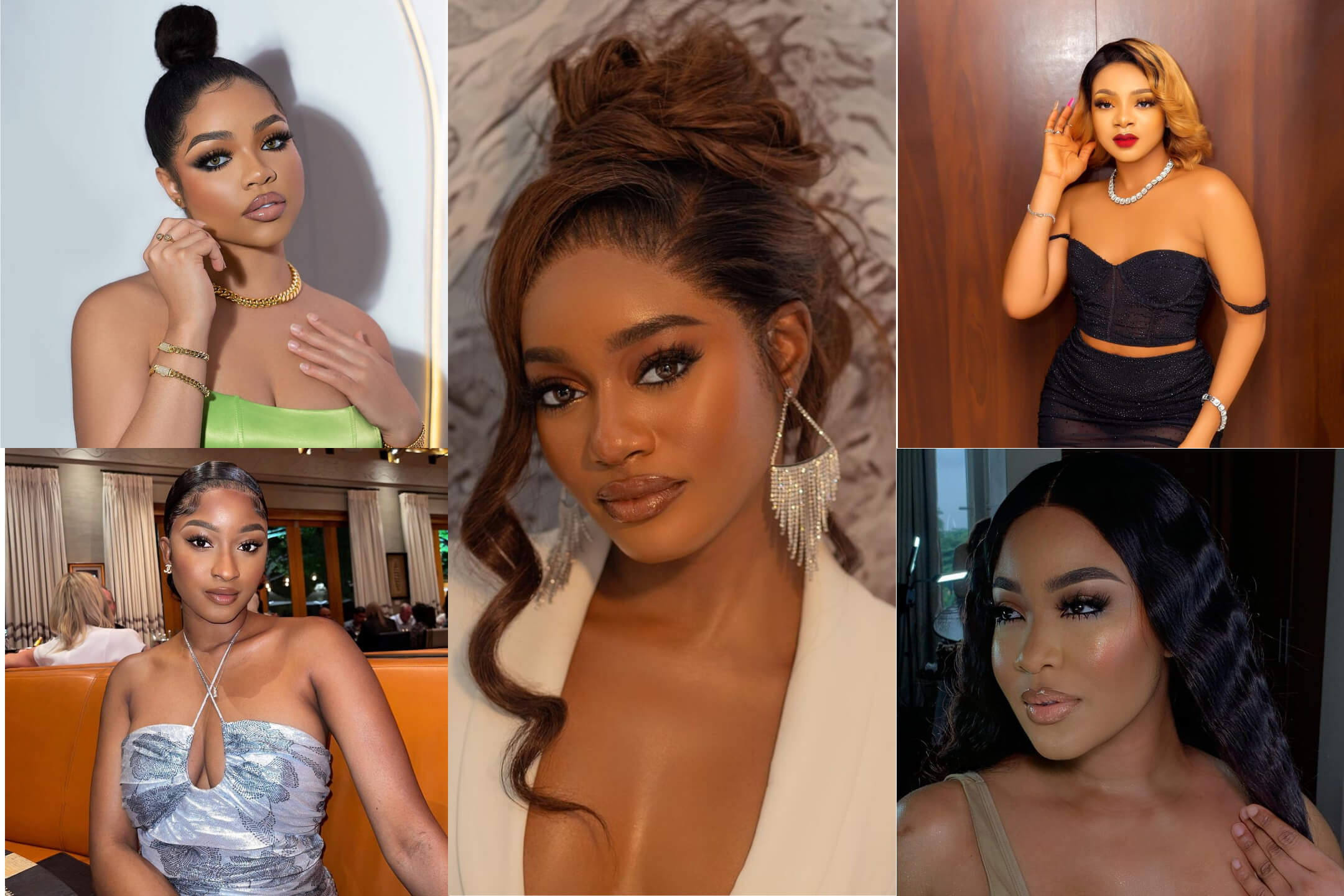 Since she was in high school, Kim, who was born Chinonso Opara, has always had a flair for pageantry. She served as Miss Regina Pacis College in 2010.

2019 witnessed her enter the Big Brother Naija house. Despite everyone admiring her beauty, she only stayed for two weeks before being kicked out. Outside of the home, Kim had gone on to succeed as an influencer and businesswoman; she even has her own skincare brand, Kim’s Secret.

When she entered the Big Brother Naija home in 2021, she brought a lot of people’s attention to her beauty. In 2015, she took home the title of Face of Democracy Southern Nigeria.

One of Big Brother Naija’s controversial queens is Erica. She began modeling at an early age and competed in the 2015 Miss Photogenic competition for the Most Beautiful Girl in Nigeria.

Erica was a housemate on Big Brother Naija in 2020, but she was eliminated after receiving numerous strikes and getting into an argument with Laycon, another contestant, during which she insulted him, spilled water on the Head of House bed, and demanded that the production team come get her.

Nengi Hampson got her start in pageants when she was a little girl. When she was 15 years old, she won the title of Nigerian Queen ,and in 2014, she was crowned Miss Peace Nigeria.

In 2017, she was part of the Most Beautiful Girl in Nigeria and was part of the top 5. She also won the title of the best evening wear. Nengi was a housemate on the Big Brother Naija reality tv show in 2020.

Beauty also began competing in pageants at an early age. She won the Most Beautiful Girl in Taraba 2015 contest, then in 2019 she won Miss Nigeria and was crowned the 43rd Miss Nigeria.

Beauty had a good deal of success before to appearing in the 2022 Big Brother Naija season. She works with many businesses while running her own online store called Stylish Beauty.

Because she received a strike for tearing a housemate’s cap off during the first episode and two strikes for tossing her wig and glasses at her love interest and throwing away her microphone during the second, her time on the show was cut short. She was eliminated after receiving three strikes.