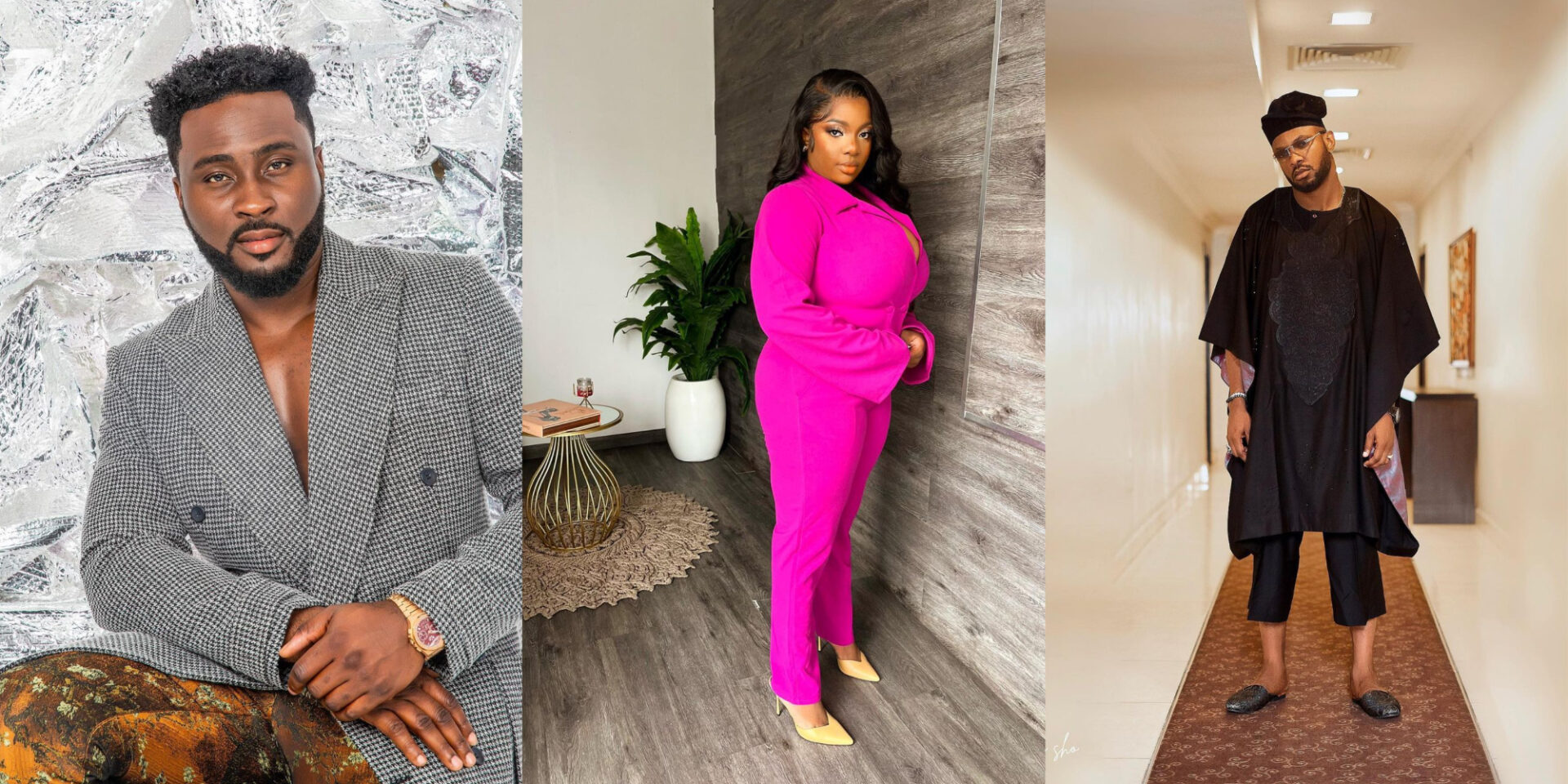 Cross and Other Ex BBNaija Stars React as the Upcoming Season of the Show Will Combine SA and Nigeria. The Big Brother show’s producers are getting ready to give their viewers a new experience because they’re going to combine two nations in the upcoming season.

A new Big Brother program is being introduced by the MultiChoice Group. SA and Big Brother Naija are involved this time. The two nations will be represented among the housemates.

On September 15, 2022, at the MultiChoice Media Showcase event held in Lagos, John Ugbe, CEO of Multichoice Nigeria, said this.

The show will take place the following year, and the fans can’t wait, he continued.

The 2023 season of the show is planned to be a cross-over between Big Brother Naija and Big Brother Mzansi, featuring the champions of both shows’ past seasons from South Africa and Nigeria. It will air on DStv in Africa in 2023.

Read More: BBNaija: “They Are Overdoing It” – Phyna Complains About Chomzy and Bella’s Excitement (Video)

Several BBNaija housemates have remarked how excited they are for the upcoming development and how much they are anticipating it.