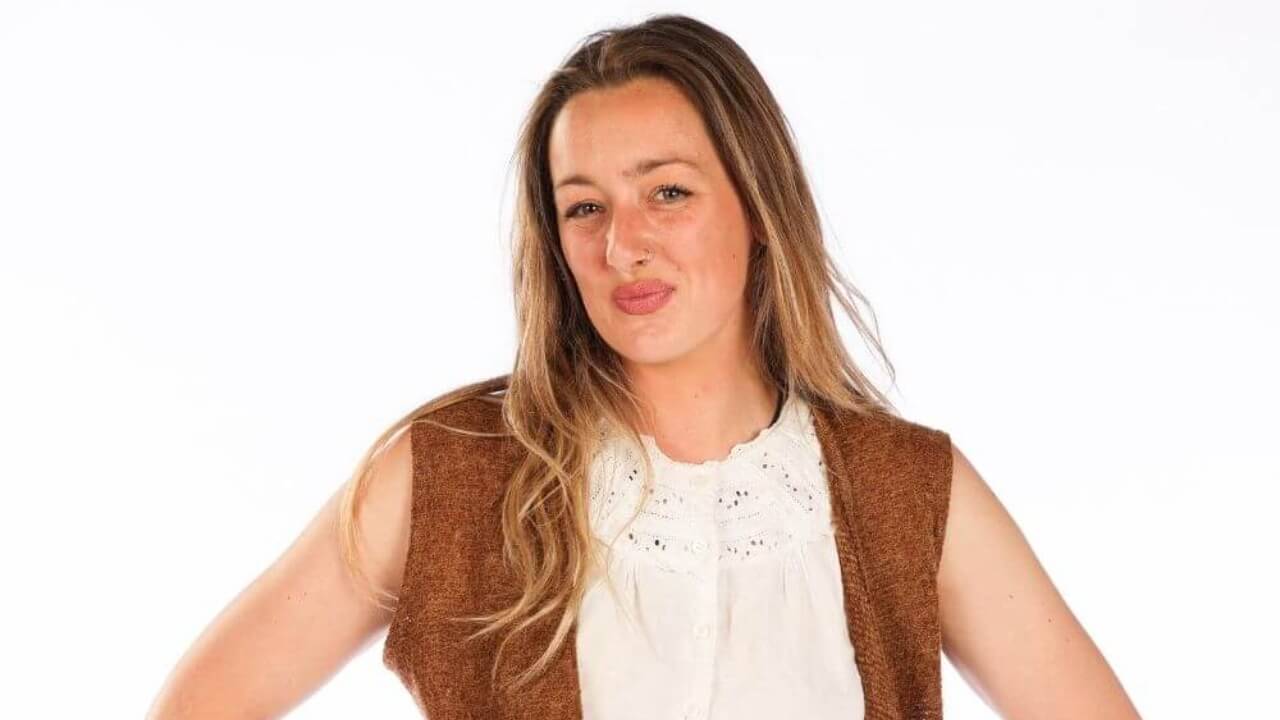 0
SHARES
ShareTweet
Pinterest
Contents show
1 Meet Estelle Landy Big Brother Australia 2022 Royalty Cast
1.1 Why did you want to return to the Big Brother house?
1.2 What would you do differently this time around?
1.3 What do you feel is the advantage of being a returning housemate?
1.4 Do you see any disadvantage to be a returning housemate?
1.5 What are you most looking forward to in the house?

A runner-up on the 2012 season coming in third behind Layla Subritzky and Benjamin Norris, Estelle Landy was a ‘crazy horse girl’ who also loved skateboarding. She received the most nominations in season nine and faced eight out of 12 evictions, back when the audience called the shots.

Estelle infamously holds the record for receiving the most nominations in a single night (19 votes). She was best known in Season 9 as the person who polarized her fellow housemates.

Estelle was undoubtedly regarded as the biggest misfit in Big Brother history due to her unique personality and skater girl meets rapper vibe.

Even though Estelle goes down in history tied as the most nominated housemate ever with 89 nominations, Australia fell in love with her resilience, loved her quirks and backed the underdog, saving her from nine evictions.

Returning to the house, eight years later, she hasn’t changed a bit. She’s still fiery, still emotionally charged and still fights for the underdogs, but she is still polarising in many people’s eyes and loves to debate any topic with an unfiltered opinion.

Estelle loves her four horses and is currently a horse-riding coach, as well as big advocate for animal rights and environmental protection. She spends a lot of time working on projects that protect the oceans, waterways, and broader environmental and social programs.

Estelle’s strategy will be the same as it was in 2012: she’s going to be true to herself, despite the consequences, regardless if it makes her popular or not.

I learnt so much about myself and general human behaviour last time. I hope to show that you don’t have to be exactly the same as everyone else in who you are to have fun on reality TV. That you can be a bit weird and different to others. I’ve come from nothing and have since created a great life for myself and want to show others they are capable of that too. That we are in charge of our destiny. That we too can be strong and confident in this world.

I think I will just be a little more careful of my empathetic, sensitive heart. I love and care a lot and have some very strong beliefs of how people should be treated well. But I also won’t let anyone push me around or try to manipulate me to get a result. I’ll try to carry more confidence in general and prove you can just be yourself in there.

I have the experience of being through the process once before. I have a general idea of what to expect. However, this time everything will be completely different.

I feel that I could very well have a target on my back because I was a very strong housemate in the past and this could be seen as a threat.

A whole new rollercoaster that I am fortunate enough to have a ticket to. You can’t buy this experience and I am once again geared up and ready to learn. You also, even with a media degree, couldn’t learn more about how that whole side works either.