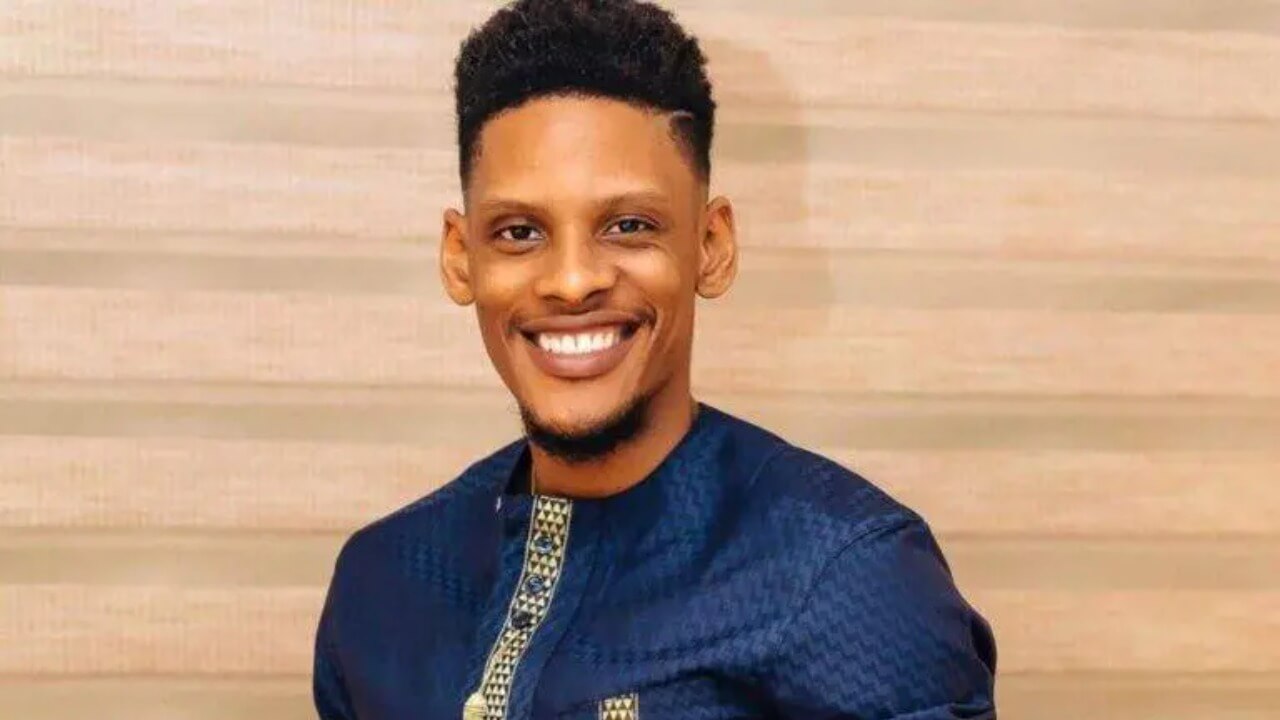 Big brother Naija Season 4 Housemate Elozonam Ogbolu has revealed that most of the things he has achieved in his career were made possible by his participation in the Big Brother Naija reality tv show.

In an interview with Sunday Scoop, he said:

“Big Brother Naija is mostly responsible for everything I have been able to achieve so far. One has to start from somewhere and work one’s way to the top. However, before BBNaija, I had appeared in a cinema movie. I recently appeared in my second cinema movie where I played my first major role.”

Reminiscing on his career, he said, “It has been a journey of self –discovery. It has really been interesting because I have been able to do things that ordinarily would have taken me a long time to achieve. Indeed, it has been an educational and humbling experience.”

On if he would change anything if he had the opportunity to begin again, he said, “I think I would be a lot better. I have more knowledge now. If I were to start all over again, I would definitely do things better. I would not change anything; I would just work harder.”