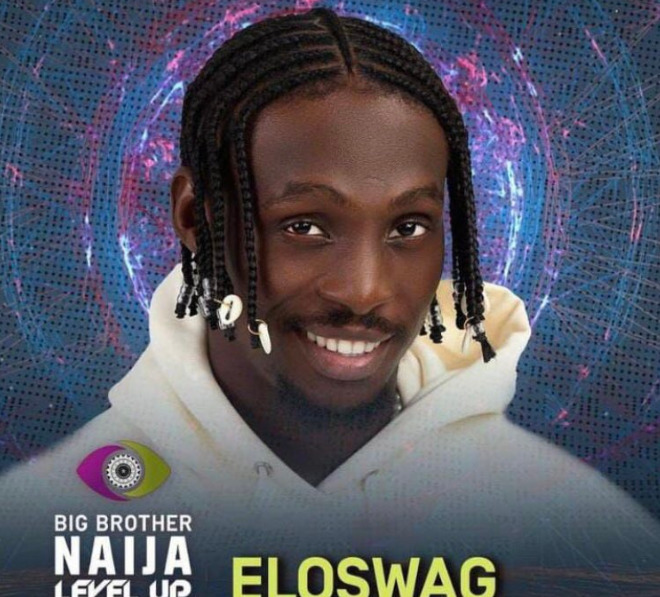 A picture of Big Brother Naija housemate Eloswag wearing a hoodie with the phrase “Be Obedient and Useful” has gone viral, and Nigerians have flooded Twitter with comments in response.

After the image of Eloswag’s backside with the inscription was circulated on Twitter, the internet began to take notice of the man, real name Eloka Nwamu.

A number of people assumed the housemate was endorsing Labour Party presidential candidate Peter Obi in the photograph, while others argued he should be kicked off the program for bringing politics into the house.