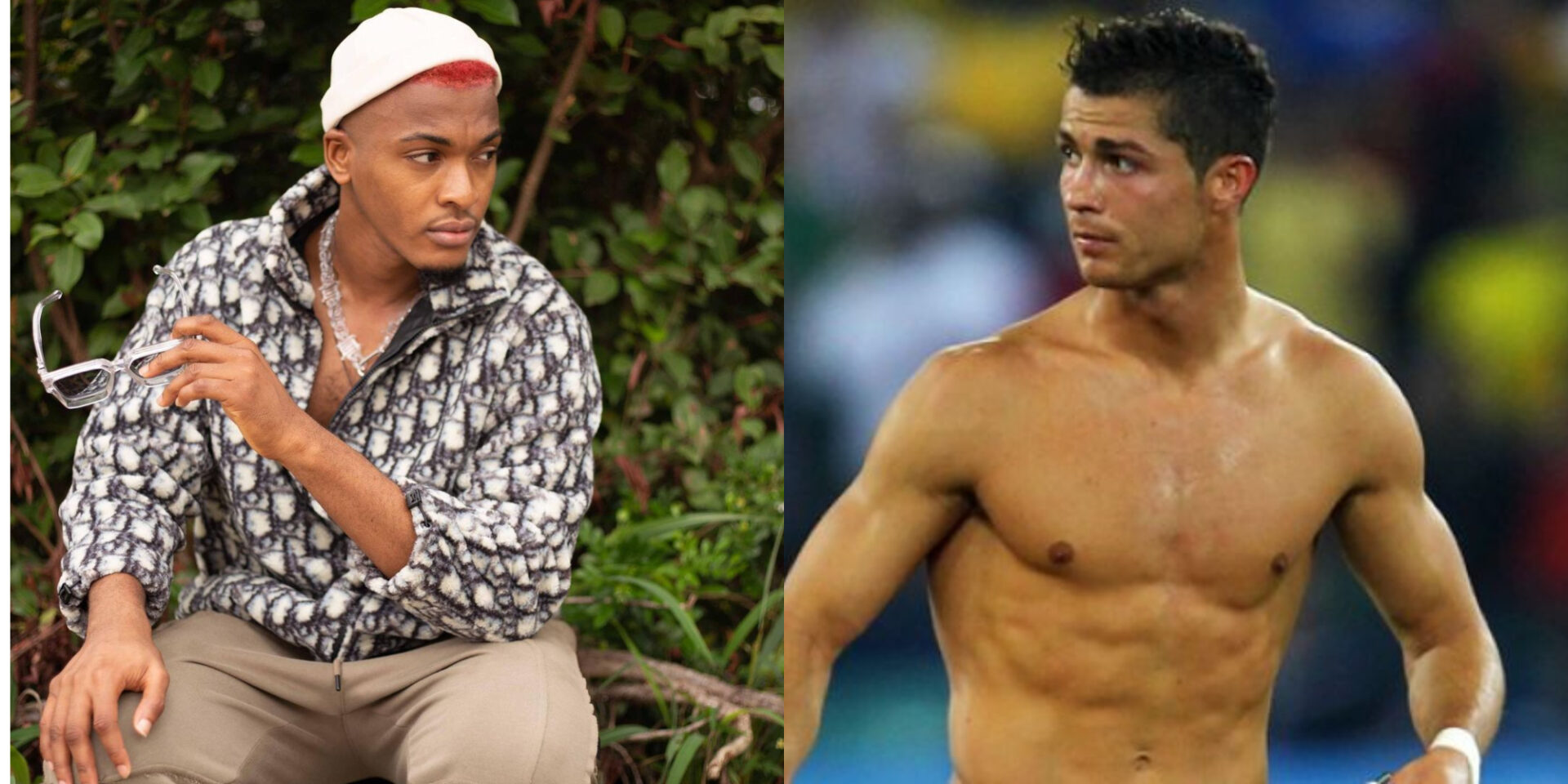 I didn’t draw tattoo on my body because of Ronaldo – Groovy. Big Brother Naija (BBNaija) 2022 housemate, Groovy has revealed that he is tattoo-free.

The model said that Manchester United star Cristiano Ronaldo had an impact on his decision not to get a tattoo during a talk with Kess on Saturday.

He claimed to be a tremendous admirer of the Balon D’Or winner and that the fact that he does not have a tattoo is the reason why he does not want one.

Groovy also brought up Ronaldo’s statement that he doesn’t get tattoos on any part of his body because he donates blood.

”I’m a big Ronaldo fan & since he doesn’t have a tatt because he donates blood, i’m not getting one either. At least not now,”