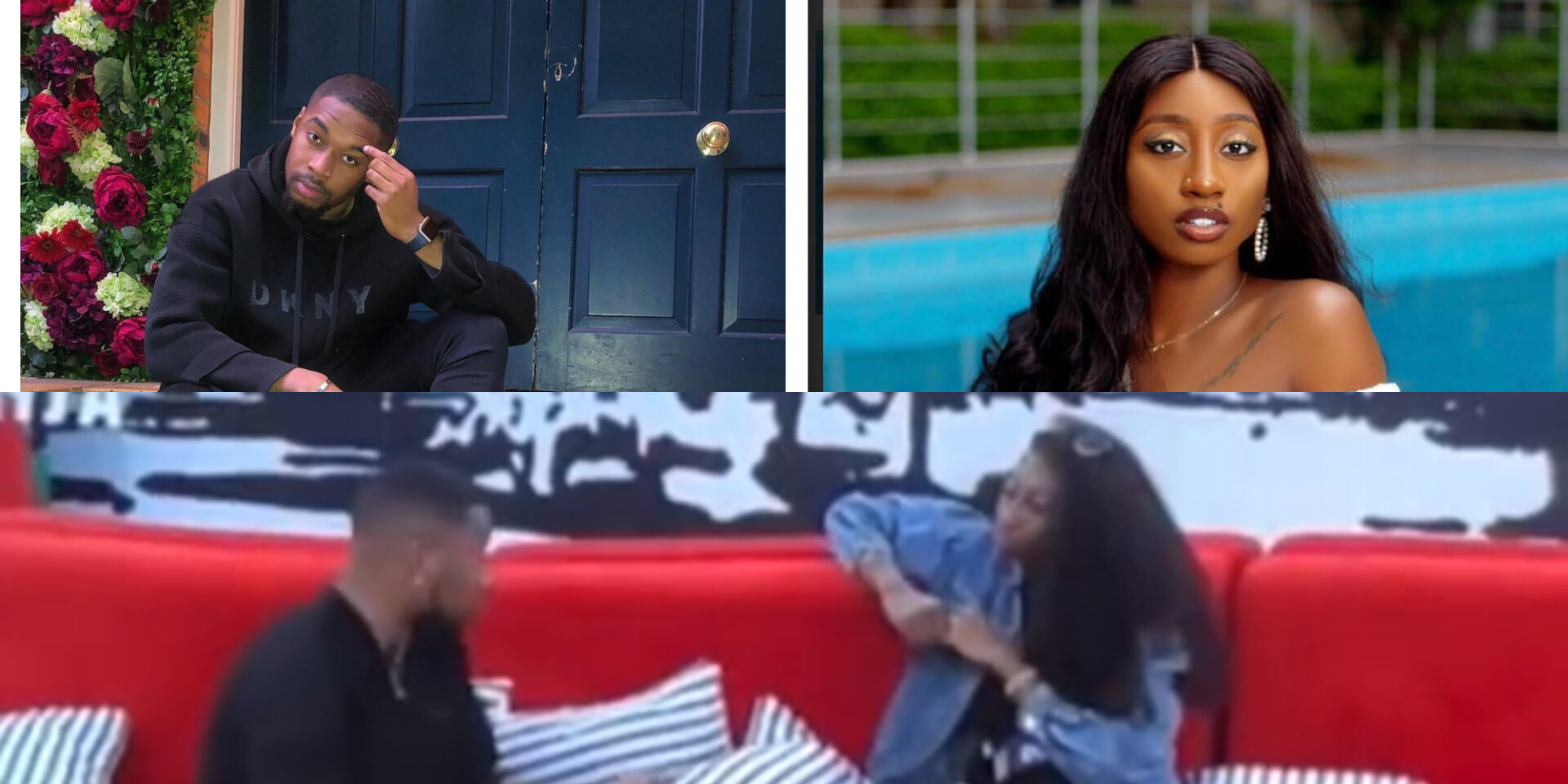 Doyin stirs up a love triangle by admitting her emotions for Sheggz. Big Brother Naija’s Level Up housemate, Doyin has got praise from many for her honesty in expressing her feelings for Sheggz.

Doyin didn’t hesitate to approach Sheggz and sit down with him to express her feelings, putting prejudices aside.

Doyin admitted that she likes Sheggz and could have pursued him further if it weren’t for his open affection of Bella, fellow housemate.

She claimed Bella was her roadblock and was keeping her from reaching out to him.

If Sheggz hadn’t been involved in a relationship, Doyin claimed she would have constantly entered his personal space.

Doyin: I really like you, I’ve only stayed away from you because of Bella

Doyin: If you didn’t have any relationship, I’ll be in your space everytime

Earlier, Sheggz and Bella appeared to be overtaking other couples as the audience’s favorite couple as a result of their continued production of romantic content.

Sheggz revealed to Chomzy his affection for her and his interest to Bella.

Sheggz admitted that he liked Bella because of her sweetness, humor, and charisma.

This information was revealed by Sheggz after Chomzy commended Bella’s beauty.