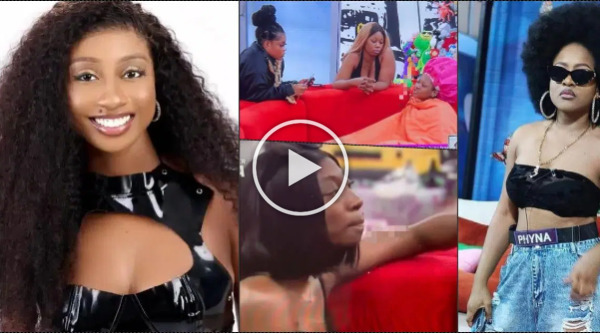 Housemate Phyna responds to housemate Doyin’s perspective regarding who should win the BBNaija season 7 competition.

Doyin, Bella, and Sheggz had a conversation on Saturday afternoon about the ideal winner—someone who wouldn’t be a problem.

After the debate, Chichi, Rachel, and Phyna put the subject on hold because Doyin had been criticized for voicing that opinion.

At some point, the group asked Doyin to explain what she meant when she said that “Nigerians foster terrible character.”

However, Doyin was direct in her explanation while stating that the show’s audience actively encourage the housemates that start conflicts and turmoil.