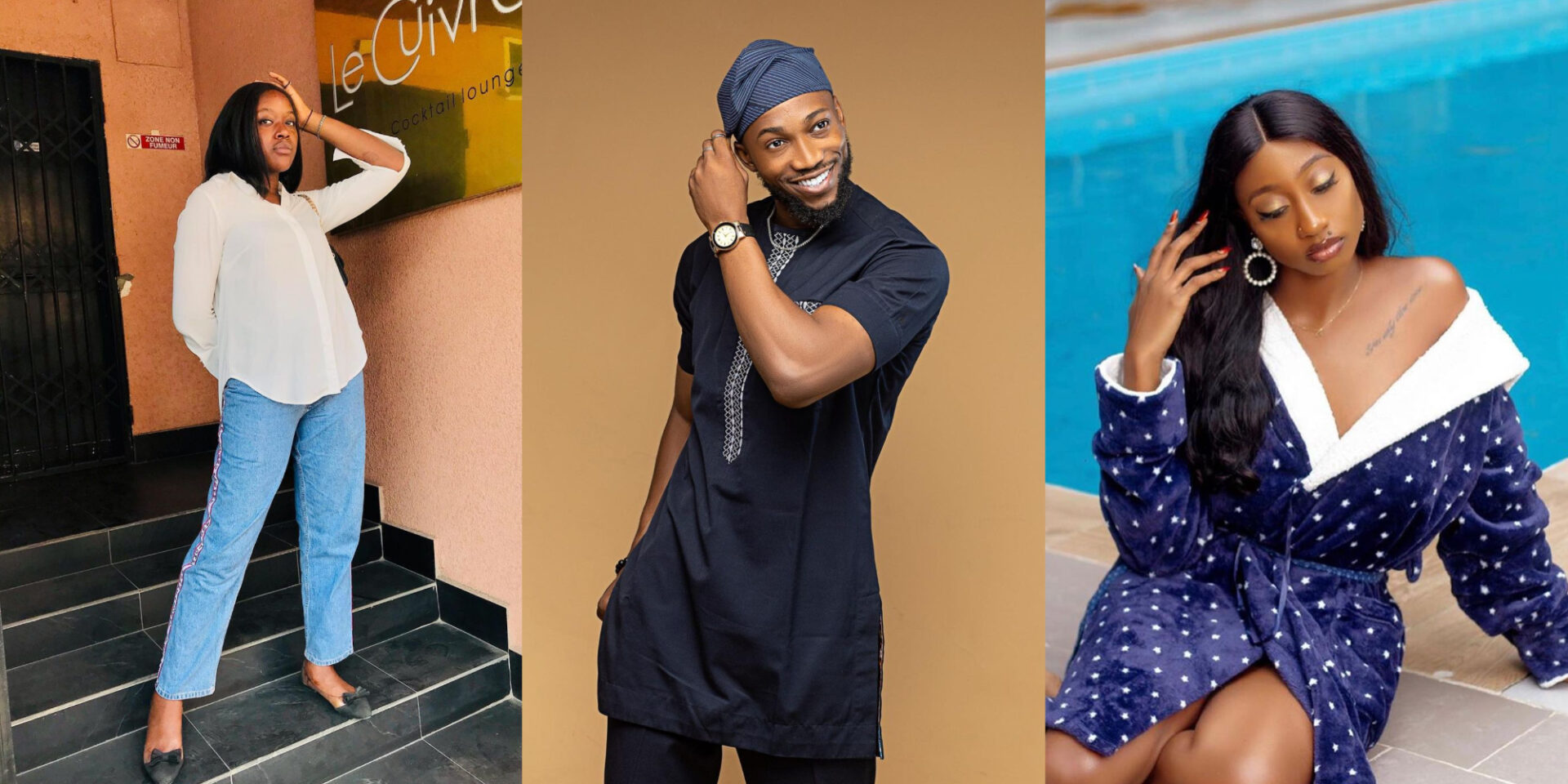 Dotun confides in Doyin, expresses love for Daniella. Dotun, a Level-Up housemate, confided in Doyin, a childhood buddy, about his developing feelings for Daniella, his love interest.

Despite being aware that Daniella’s heart might belong to someone else, Dotun has never concealed his affections for her.

Dotun confessed to Doyin last night that he loves Daniella but would want some separation between them.

He continues by saying that he needs to understand her mental state because her actions consistently baffle him.

Read More: Chomzy’s Constant Win Is Giving Her Confidence To Speak To Me Anyhow — Phyna (Video)

Doyin agreed with his choice and requested that he speak with her about it so she could decide for herself.